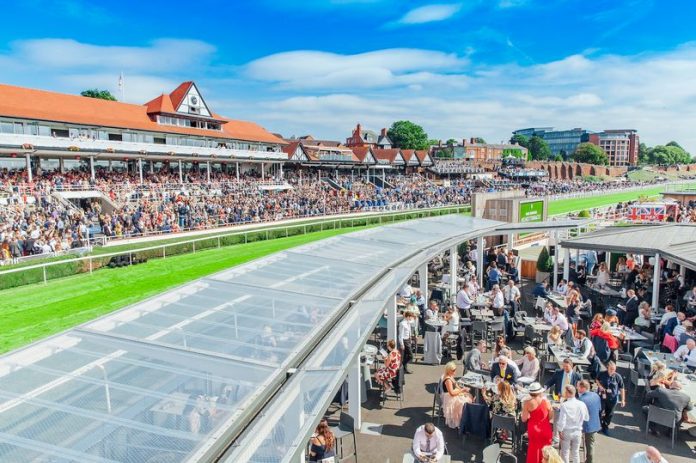 By Andrew Atkinson racing correspondent fromthehorsesmouth.tips CHESTER sees the Roodee 2019 season finale on Saturday September 28 – the oldest racecourse in England, dating back to the 16th century. The feature race at Chester is The Incom-CNS Group 30th Anniversary Handicap Stakes, Class 2, over 6 furlongs. Chester is also deemed to be the smallest racecourse of significance in England – at 1 mile and 1 furlong (1.8 km) long. Doncaster showcase the DC Training & Development Services Scarborough Stakes (Listed) for 2 year-olds, a Class 1 race over 5 furlongs, on September 28. A full round-up of Chester and Doncaster meetings with news and tips will be featured at fromthehorsesmouth.tips. *Graham Gibbons has been jailed – following  his FOURTH drink-drive offence. Jockey Gibbons, sent down for four months at Harrogate Magistrates Court, was convicted of drink driving for a third time in 2011. Disgraced Gibbons served a two and a half year ban as a jockey – after reportedly testing positive for cocaine – and coercing another jockey to swap urine samples with him. Gibbons was suspended for six months for failing a drug test at Kempton in 2016, with an additional two year ban served from June 2017, for exchanging his urine sample with jockey Callum Shepherd. Gibbons, who won the Group 2 Gimcrack Stakes on Ajaya in 2015, became the first jockey in Britain to be found over the drink drive limit, when breathalysed on a racecourse, and was suspended for 35 days. The British Horseracing Authority (BHA) take thousands of breath tests a year, along with urine samples. When breath tests are conducted at a selected meeting, every jockey has to pass, before being able to ride. When jockeys are urine tested for drugs and alcohol, a minimum of 10 are selected at random. The test takes 10-14 days to analyse. Gibbons, 37, who rode his first winner in 2000, has chalked  up 1,050 career wins in the saddle.