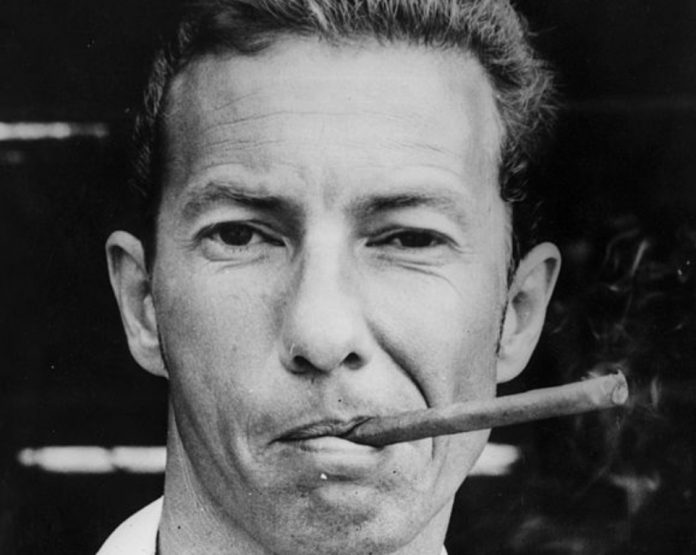 THE next time you sit down to dine, stop and think about the ‘starvation’ that jockeys put themselves through, to make a weight.

Lester Piggot, 83, arguably the greatest Flat jockey ever, survived on a daily diet of sipping a drink – and a puff on a cigar – during his illustrious  career in the saddle.

Teenage jockey Rossa Ryan, 19, revealed this month that he survived on a boiled EGG, leading up to a race at Ascot. Dunwoody, on record as saying he ‘starved’ himself to become a jockey, was three times champion jockey, and suffered anorexia, aged 16.

Claims that illnesses – including anorexia and bulimia – are amongst professional Flat and Jump jockeys.

Taking of laxatives and diuretics were banned in 1998 by the Jockey Club, horse racing’s Governing body.

The Jockey Club, monitor, and address a situation, if they feel jockeys are finding it difficult to reach certain weights; and also run seminar awareness campaigns.

The Jockeys Association are aware of problems associated with a jockey’s weight, reportedly saying it had been with us ‘since horse racing was invented’.

Retired former champion NH jockey Sir A.P. McCoy, revealed he too survived on a cup of tea – and a bar of chocolate a day – during his racing career.

It’s something that Piggott, who won his first Flat jockey title in 1960, knew about – surviving on a daily diet of a drink – and a cigar!

Caption: Lester Piggott – cigars helped keep him at the top of racing.

The post Cigars helped keep Piggott at the top of racing appeared first on Horse Racing News and Tips.