The event was organised to support local charity Todos Juntos Javea, and in particular the Javea Autism Association that needs €1000 to equip its Multi-Sensorial Room.  This enables the children to interact better, through stimulation of their senses using a variety of media. 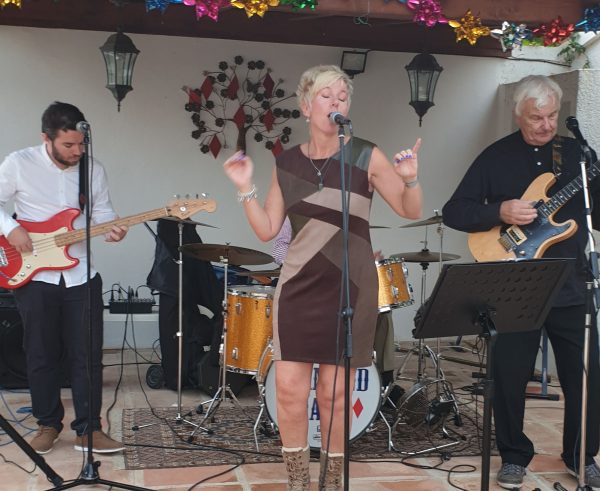 From ticket sales, a raffle, donations and an auction, the Lodge raised an amazing €1609 and a cheque for this sum was handed by Nigel Parker to Marion Kenworthy, Secretary of Todos Juntos Javea, who said she was overwhelmed by the generosity of the Lodge and confirmed that all monies raised will be used to support the Javea Autism Association. As an added bonus, the Provincial Grand Master, RWBro Michael Shilan, generously announced that he would increase the sum raised to €2000 with a donation from the Provincial charity fund. 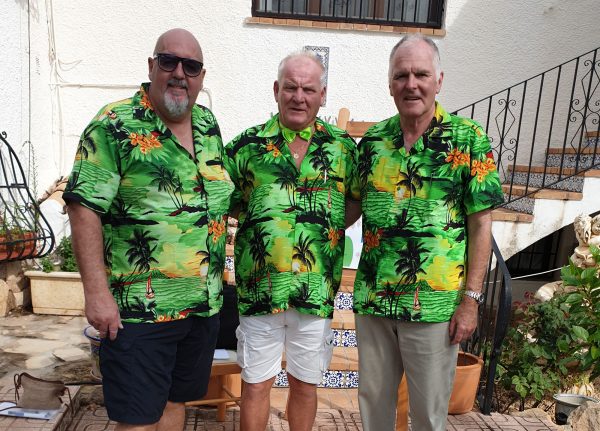 Javea 40’s Charity Steward, Malcolm March, said that a lot of work had gone into organising the evening and wanted to thank his team of helpers for everything they had done. He said that the success of the event had made all the work very worthwhile.