CRYING children have been seen running off beaches – following a plethora of mosquitoes’ swarms – covered in towels for protection!

Along with towns and cities, beaches within the Costas have also suffered from swarms of mosquitoes.

Many families raced away from beaches, in a dash to escape ongoing mosquitoes’ bites.

Los Montesinos, Alicante, Ayunmiento has taken action against the plague of mosquitoes that have emerged in the Vega Baja hamlet town.

“Due to the acceleration of mosquitoes in the Los Montesinos Municipality the Council are spraying parks, green and sports areas,” a spokesperson  from the Ayunmiento told me.

Following the heavy rains that hit the area last month, the breeding grounds for mosquitoes were increased, due to stagnant water laying in pockets of the Municipality. 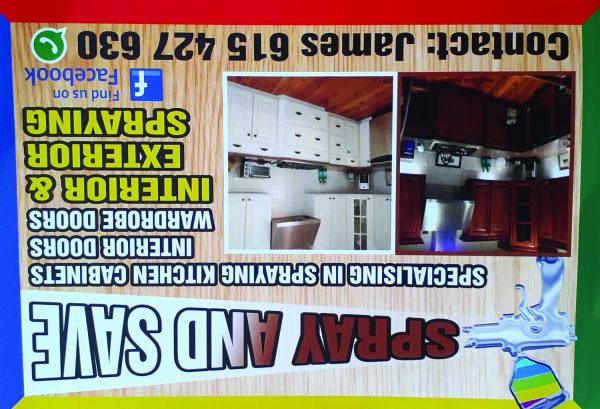 Spraying to kill off the mosquitoes army is said to include the La Herrada urbanisation in Los Montesinos, just one area that is suffering in the region.

Residents of Elche are also suffering with swarms of mosquitoes, including the City centre, and areas around the Hondo and districts of Arenales-El Altet.

One Elche resident has denounced the mosquitoes, in the wake of fumigation procedures having been undertaken, but many feel too little is being done.

A message echoed throughout the Costa Blanca and Costa Calida areas.

Doctors and pharmacists have been inundated, with people seeking spray repellents and creams, following severe mosquitoes’ bites, leaving some with severe swelling.

Councillor of the Popular Party, Manuela Mora said Elche is facing a serious problem – due to the inaction of the Government team – to deal with the plague of mosquitoes in Municipal areas.

The situation is so severe that outdoor activities for children- including football – has ceased, in the wake of youngsters suffering bites from ‘Tiger’ mosquitoes.

Councilor for Health of the City of Elche, report fumigation operations are being undertaken, including areas severely affected in and around the Hondo and the district of Arenales.

Heavy rainfall in many areas – the highest in  decades – has been blamed for the influx of mosquitoes, aided by temperatures of 30-40 degrees during August.