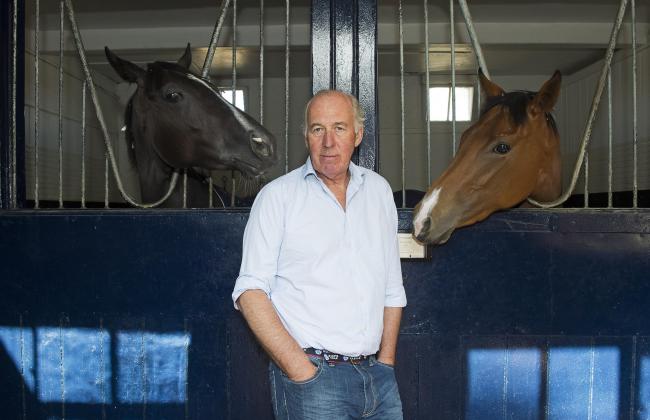 ADVERTISE has been forced out of the £300,000 Sprint Cup at Haydock Park on Saturday – after returning a dirty scope.

“It’s not serious – he should be fine in a week – but we can’t take any chances,” said Meade.

Advertise had also been successful in winning the Phoenix Stakes at the Curragh, and the Commonwealth Cup at Royal Ascot.

Advertise is scheduled to run in the QIPCO British Champions Sprint at Ascot on October 19: “It’s disappointing he can’t run at Haydock – there’s nothing we can do about it,” said Meade.

Ten Sovereigns is now being prepared to race in Australia: “We didn’t want to run him on soft ground at Haydock Park.

“We were hoping it wouldn’t be soft, but more rain fell. He’ll probably go into quarantine now, for Australia,” said O’Brien.