“I’m looking forward to the new season and the opening game against Racing San Miguel,” 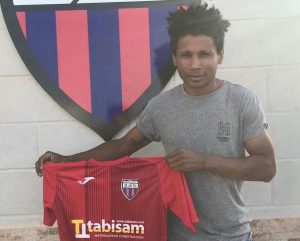 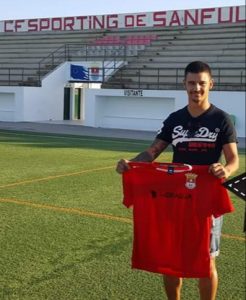 Sporting won the race to sign Dani in the summer, with Brazilian striker Vazquinho departing CD Montesinos, in a move to Racing.

“Facing Racing San Miguel will be a good opening game to the season,” said Dani, who departed Sporting Saladar at the end of last season.

“The team has looked good in pre-season and all the new players have been made welcome at the club,” said Dani.

“Travelling to Racing on September 15 will see a meeting of many players – and good friends,” said Dani.

Dani, who left CD  Montesinos in 2016, in a move to Almoradi, added: “Players, including Vazquinho, who I look forward to seeing once again.”