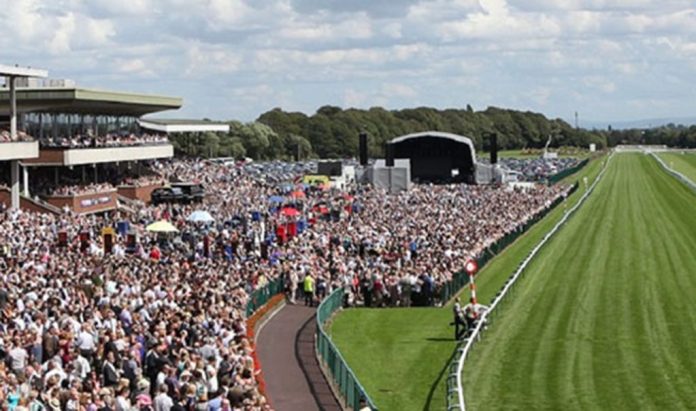 TEN Sovereigns and Advertise head £300,000 G1 32Red Sprint Cup at Haydock Park on September 7. Ten Sovereigns, trained by Aiden O’Brien, was back to his best form with a fine display in the G1 Darley July Cup at Newmarket.

Included in entries are Forever In Dreams, trained by Aidan Fogarty, who finished second to Advertise in the G1 Commonwealth Cup at Royal Ascot.

Forever In Dreams was successful over the 6 furlongs Listed EBF British Stallion Studs Cecil Frail Stakes at Haydock Park in May.

“Forever In Dreams is in good nick – the plan now is to go for the Sprint Cup,” said County Tipperary trainer Fogarty.

“It’s  a pleasure to have her in the yard,” said Fogarty.

“Six furlongs is her trip and is suited by some cut in the ground, having won on fast ground – some juice will help her,” said Fogarty.

“She showed earlier in the season that Haydock suits her well and we are looking forward to heading back there,” said Fogarty.

Khaadem, trained by Charlie Hills, boasts an official rating of 116, after his decisive handicap victory in the Stewards’ Cup at Goodwood.

Newmarket trainer James Fanshawe is hoping a return to Haydock Park can spark a revival from 2018 winner The Tin Man, who finished second in 2016, and third in 2017.

“The Tin Man is in good form and the Sprint Cup is the target.