Spartak, which was extremely active in the current transfer market, is about to make another deal. Soon, the team will be replenished with the defensive midfielder of the French Nice Adrien Tamez. More information on his statistics can be found on in the mobile livescore section.

The player himself agreed to move to Spartak. Its acquisition will cost the Muscovites about eight million euros.

Also, quite recently in the Italian media there were rumors about the transfer to Spartak of the famous midfielder of the French national team Ribery. However, the representatives of the club refute it, and CEO Zorn said that the purchase of a supporting midfielder is likely to be the last this summer.

According to other sources, Ribery wants to be seen in two other Moscow clubs, Lokomotiv and Dynamo. The player is also negotiating with Fiorentina and may go to Italy.

The current national champion, Zenit, wants to strengthen its defense and sign the defender from the Dutch Vitesse, Vyacheslav Karavaev, whose statistics can be found in the mobile livescores section.

The Petersburgers agree to pay about three million euros for the player. Karavaev has a contract with Vitesse, which will be valid for another two years. He used to say that he wanted to progress in Europe.

The most unexpected result of La Liga fixtures was seen at the San Mamez arena in Bilbao, where the local Atletico opposed the Spanish football grandee Barcelona. The latter kept the ball almost the whole match, but at the final stage of the attack they did not succeed. In addition, at the very beginning of the match, one of the leaders, Luis Suarez was injured.

Without him and Messi, who was also absent due to injury, it was difficult for the Catalans to create dangerous moments. The team’s newcomers, including Griezmann, acquired for a lot of money from Atletico, did not show any results. 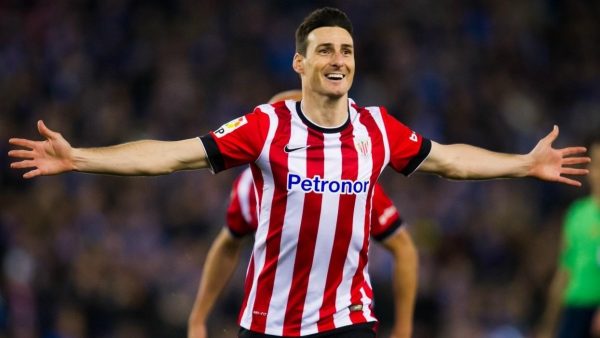 The hosts defended themselves competently and promptly carried the ball away from their goal. At the end, Aduris – Atletico’s legend and veteran – appeared on the field; it is the last season in his professional career. A few minutes before the final whistle, he managed to hit the ball exactly into the net of Ter Stegen. As a result, the confrontation sensationally ended with Atletico’s minimal victory.

In addition, there were several more fixtures in La liga on Saturday:

It is noteworthy that the principal rival of Barca – Real Madrid – had an away victory 1:3 against Celta and so far is ahead of the Catalans in the standings.