With strict adherence to our rules regarding scorecards and weather conditions, Bryan Neal found himself disqualified not just once but twice this week! Having seemingly won Monday’s ‘2 ball Texas Scramble’ alongside Reg Akehurst with a net score of 66.25, it was later discovered that they hadn’t dated their card or entered the name of the game! This resulted in Geoff Biggerstaff and Terry Field being elevated into 1st place with a net 67. This was despite Geoff taking a tumble on the 8th tee and causing himself some small injuries. I thought it was a little unkind when one of his playing group remarked, ‘Where are we going to get a crane this time on a Monday morning to pick him up?’

With just 12 players braving the weather, things then went from bad to worse for our ‘Commander in Chief’ in Wednesday’s ‘5 clubs and a putter’ Stableford. His three playing partners decided enough was enough with the heavy rain (at times) and retired early thus leaving Bryan with no-one to mark his card, which consequently led to his second disqualification of the week.

Sounds harsh but I’m sure Bryan would agree ‘rules are rules.’ Wednesday’s winner was Graham Murray with 38 points. He was followed home by Mike Chapman with 34 and a very surprised Richard Connock took 3rd, with 32. There were no ‘2’s today so a ‘Rollover’ for next week! With it being just 5 clubs and a putter Mike Mahony was sweating somewhat as he normally loses at least 2 clubs out on the course! 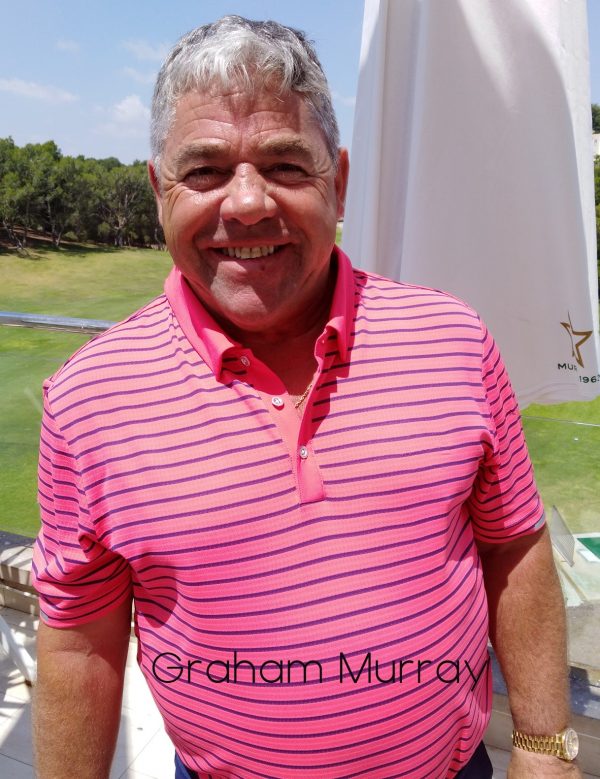 Beating the runners up by just one point and with a total of 87 our winners of Friday’s ‘Change Partners’ were Alan Douglas, Graham Murray, Jamie Conway and the fictional Albert. Myself, Rachel and Nick Lee together with Reg Akehurst were unfortunately the ‘bridesmaids’ today.

On our ninth hole Allen McClusky says to caddy, ‘ Oooh nooo! I’m going to drown myself in the lake.’ Caddy replies, ‘Think you can keep your head down that long sir?’

Best Female Golfers From Throughout History