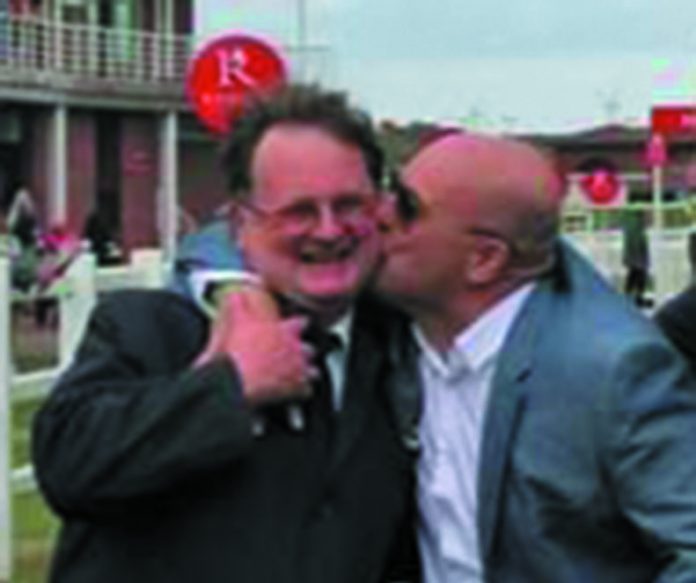 WAHOO landed the races at Redcar in August – with seafood businessman co-owner Andy Turton celebrating with a fish pie supper!

“Wahoo has been lightly raced and we’d been waiting for some give in the ground, having stepped up from six furlongs to seven,” said Andy, owner of Ocean Star Seafoods.

Wahoo is a fish found in tropical and sub-tropical seas, whose common Spanish name is Peto (wahoo). Wahoos are one of the fastest fish in the ocean – accelerating to speeds of 100 km per hour – feeding on tuna, flying fish, dorados, jacks, herrings, pilchards, scads, lanternfish and squid; and preyed upon by sharks.

Wahoo, ridden by Paul Mulrennan, was waiting for the perfect going: “Wahoo hadn’t run much – due to the ground – rain came just in time,” said Dods.