“We were told of a delay – due to a waterlogged pitch!,” Kieran Wood from LaMangaTorre CC, told me.

“The match was delayed for an hour – due to the sprinklers being left on overnight!,” said Kieran.

“Groundsmen removed a plethora of water and laid a coconut mat around the wicket, with the sun drying up the outfield and the wicket,” said Kieran.

Winning the toss, Pinatar chose to bat. S. Khan opened the bowling with R. Rumi, with Abbas retiring in the fourth over, due to the extreme temperatures leaving him feeling faint.

LaMangaTorre CC’s K. Wood and R. Maini opened the batting, but suffered a setback, when Maini was clean-bowled.

Knowles, in at three, looked-on only to see skipper Wood clean bowled, following a yorker.  Ar. Singh walked, after a cut-shot was hit up, landing to point.

Singh, in at five, built up a 25 runs partnership with T. Knowles after 6 overs, prior Knowles caught out. S. Khan came in at six, with 120 runs needed to win, off 12 overs.

Khan’s innings came to a close, caught. Am. Singh, in at seven, called a run, in which P. Singh was not committed, falling short of the crease – by 5 metres!

At. Singh entered, a shot chipped- up, the keeper running around the stumps – and batsman – to catch the ball.  Score: 66/7.

Youngster T. Rumi and debutee At. Singh built up 30 runs, from five overs. Connor Wood, in at 10 in the final over, saw LaMangaTorre CC return 99/8. Pinatar winning by 52 runs. 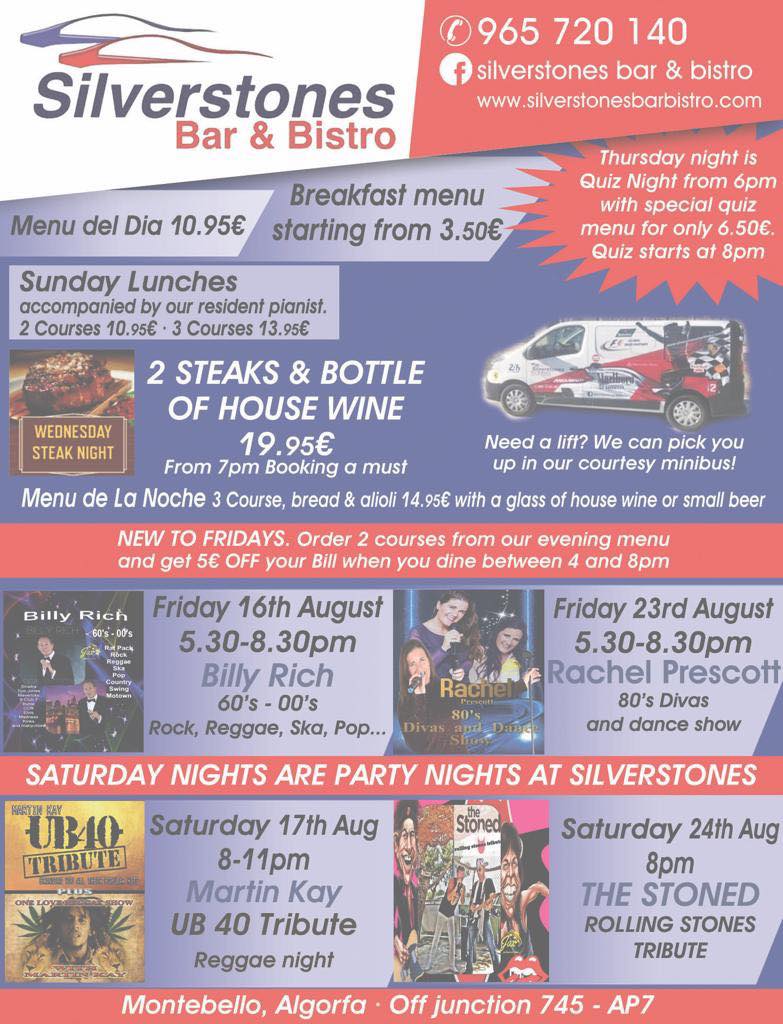 Sornnarin Tippoch: World Cup a chance to inspire a generation of cricketers in Thailand