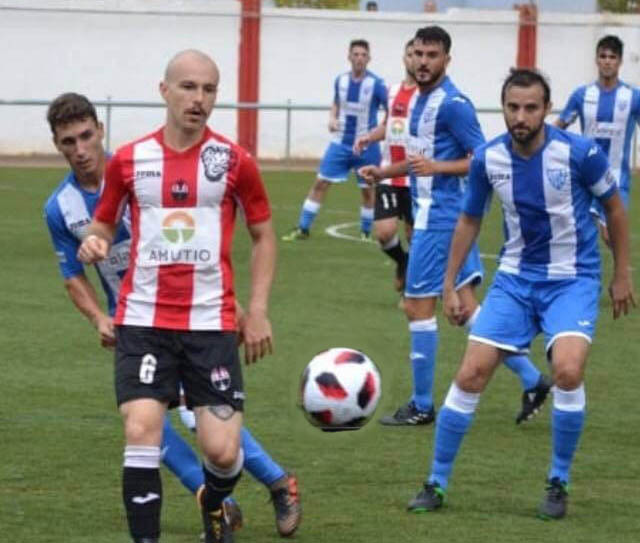 NEWLY promoted Valenicia regional Preferente club CD Murada signings ahead of the 2019-20 campaign includes Gustavo Giordani – who believes they will open a few eyes during the new campaign.

“I came to CD Murada with really high hopes, and I think lots of people will be in for a surprise this season, for sure,” Gustavo, 25, told me.

“I have dedicated myself in the off-season, to the cause of which the project that CD Murada have. It is really exciting,” said midfielder Gustavo.

Gustavo has a wealth of experience in his CV, in a career that includes Guarany de Garibaldi, during 2000-2012.

“I have had more downs – than ups – in my short career. But I always got back up stronger than before,” said Gustavo.

“My biggest disappointment is the trust – trusting in people that I should have not – the likes of football agents and a few coaches as well,” said Gustavo.

Gustavo, who deems former England and Liverpool star, Glasgow Rangers manager Steven Gerrard, as one player who has been a role model, and supports La Liga team, Eibar, said: “My family lives in Brazil.

“I have been pursuing my dream around the world. Canada, EUA, and Italy – to get my dual citizenship – and Spain.”

Gustavo points to his father, as being the biggest influence in his career: “It has to be my dad, who has been there for me – since the beggining.

“If there is someone that gets me going, it is my dad, for sure,” said Gustavo.