While Cabo Roig, Torrevieja, La Mata and many other Costa Blanca tourist resorts are struggling to contain the summer influx of ‘looky looky’ men, Madrid advertising director Julián Zuazo has launched an initiative in the Spanish capital in which seven African manteros “all chosen at random”, have gone on to create a social and artistic project alongside fashion professionals including the international designer García Madrid.

The program is being led by publicist and creative director Julián Zuazo who explained that he has always had difficulty in finding black models here in Spain as a result of which he has to travel to the USA, New York of Los Angeles, where the costs can often be excessive, and far more than he is willing to pay.

“I was simply walking down the Gran Vía in Madrid, it was almost a ‘eureka moment’ as I quickly realised that they were all around, working as manteros, ‘looky looky men’ selling their wares from blankets along the roadside. I just stopped to look, and then I realised, they had been there all the time”.

The realisation encouraged Zuazo to develop a website on which he now showcases aspiring black models, connecting them with brands that might want to use their modelling services in their campaigns.

He explained that the website contains a portfolio of each potential model together with a short biography and a telephone number, so that the brand can deal direct, although his company does provide support and legal advice, which enables them to enter into meaningful contracts.

All of those selected were picked off the streets at random and given dance, interpretation and catwalk lessons. They each also made a short test film in which they were able to show their acting skills, all while still selling their goods on the streets.

“They have a lot of talent, in just two shots we managed to record sequences that generally require twenty,” Zuazo says. “The camera loves them,” says the creative director, who, surrounded by a cast of professionals, has now created the not-for-profit Spanish initiative, TopmantaTopmodel.org web platform. 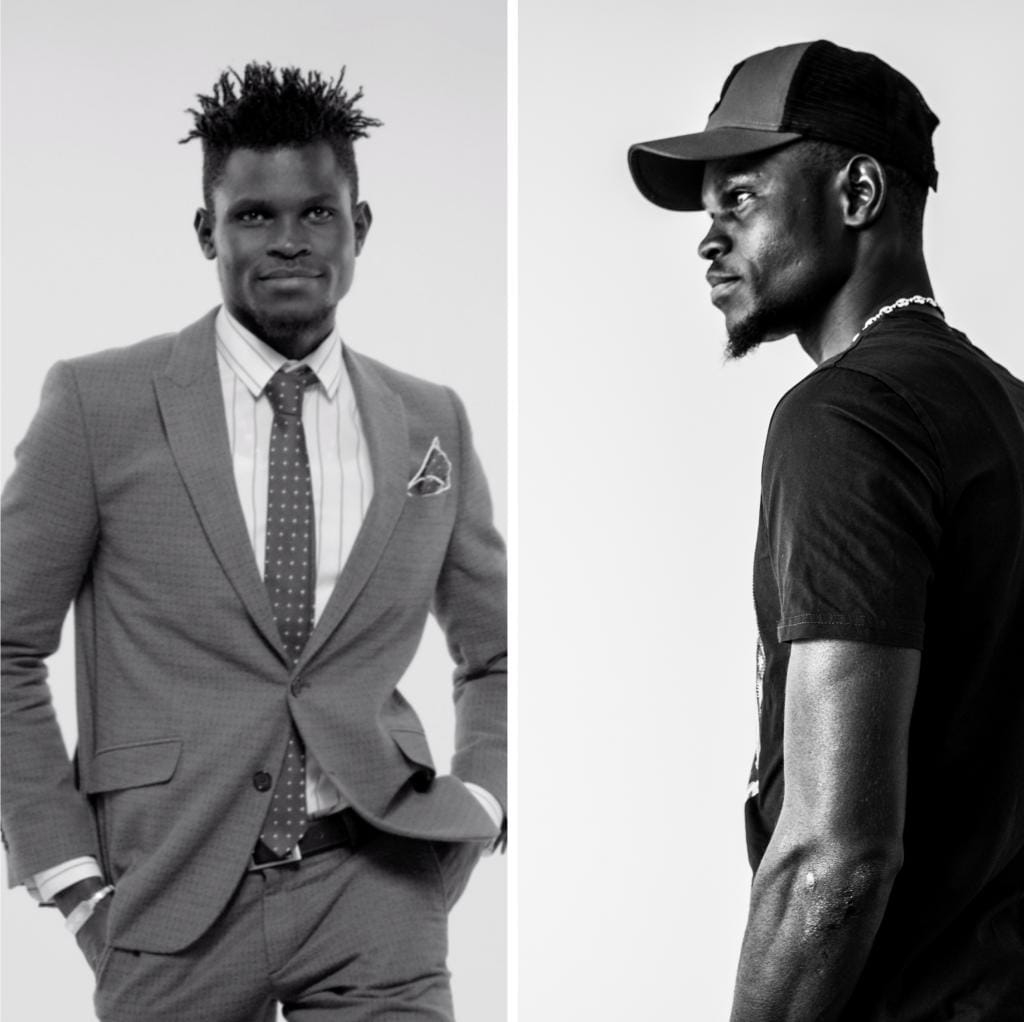 Spanish fashion labels like García Madrid, Lola Li, The Beest and Mariana Barturen have also supported the program, dressing the men for the first video of the campaign.

“The street vendors had no trouble moving and posing like real models, they were very committed,” he added. “They remembered their past and they couldn’t believe they were now filming a video. They felt important. They don’t want compassion, they just want to be given the opportunity and the hope of a better future.”

Looking ahead, the creative director is clear: the idea is that the organisation continues to “grow and become an alternative for these young people in marginal situations, who have a lot to give and to tell. All of them left their countries in search of a better future. Many of them risked their lives to be here. But they don’t want to be on the streets working in top manta, they simply don’t have a choice. They are on the streets because nobody gives them an opportunity to do anything else. But I hope that might now be about to change.” he says.