PRESTON Guild Hall, that staged the World Indoor Bowls Championship, beginning in the eighties, has run into financial difficulties, in the wake of Preston Council off-loading the costly venue – for a paltry £1.

Entrepreneur John Rigby, who bought the legendary Guild Hall, under the John Rigby Guild Group Ltd., was put into administration in June 2019.

World Bowls Championship tournaments were formerly staged at the Lancashire venue, at the 2,000 seater arena.

During the World Indoor Championships at Preston Guild Hall in 1992 the world’s top players inaugurated the World Bowls Players Association.

The WPBA was later known as the Professional Bowls Association (PBA).  In 1997 the PBA’s proposals for opening up the Professional Sport and it’s ideas for development were accepted by the sport’s governing bodies, with the World Bowls Tour formed. 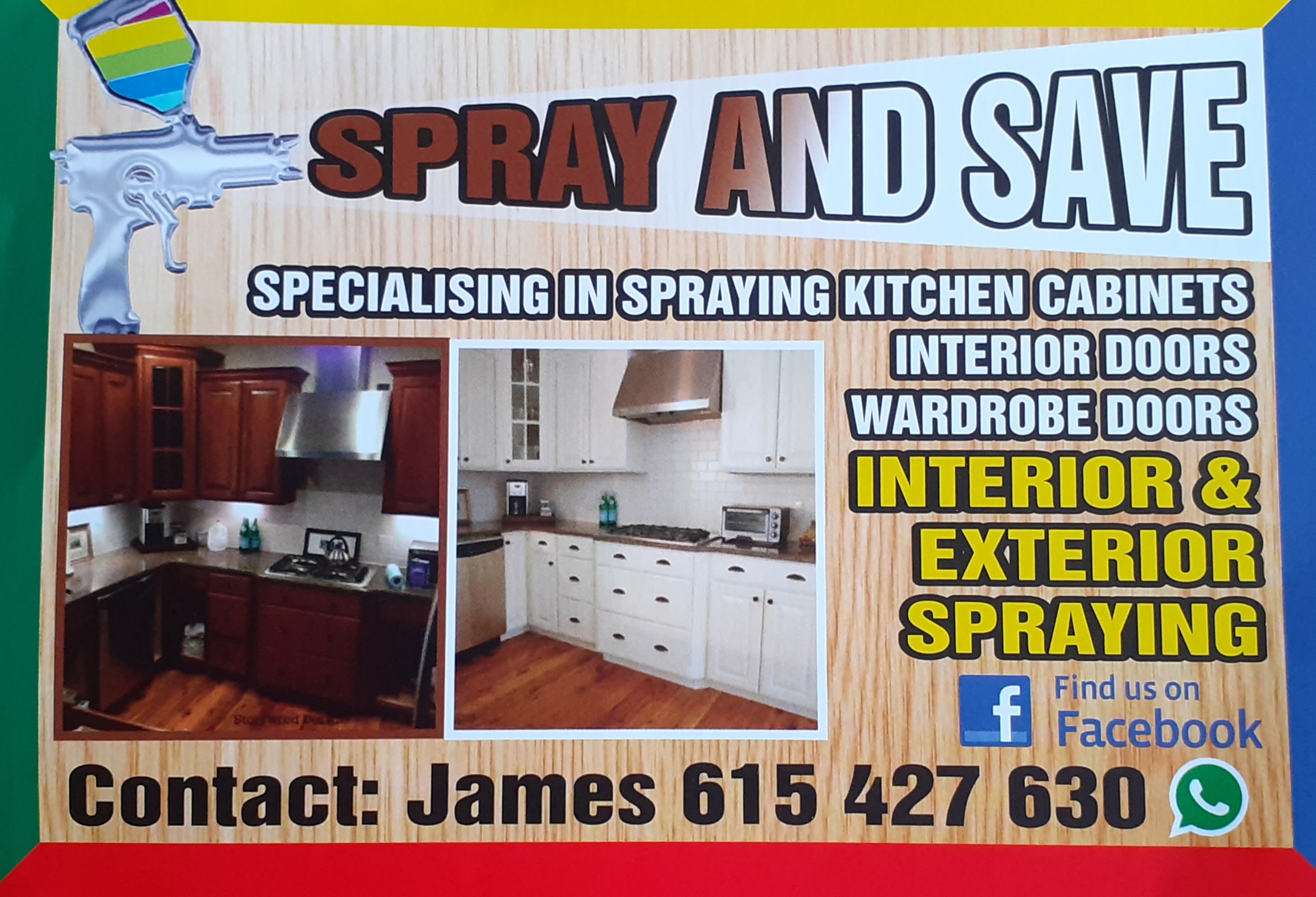 Preston Guild Hall was the venue for the first WBT International Open tournament, being the first ever PBA Qualifier.

Preston Council sold the Guild Hall after losses of £1m per annum were recorded.

Boxing was another sport to grace the venue, with sell out crowds swarming to Preston.

In 1996 David Gourlay beat Hugh Duff in the Singles final, with Ian Schuback and Kelvin Kirkkow winning the Pairs’ final.

After years of World Championship Bowls success, the Guild Hall has fallen from grace, into the doldrums.