Although they have not released details of the amount involved the bank Caja Rural Central has become the main sponsor of Orihuela on its return to Second Division B.

Coinciding with the centenary of the financial institution, which is based in the town, both parties have finalised an agreement that will see the name of the new sponsor on the front of the team shirts and all official club clothing.

The bank name and logo will also appear in the Los Arcos stadium, both on the billboards, on the scoreboard and on the team dugouts. 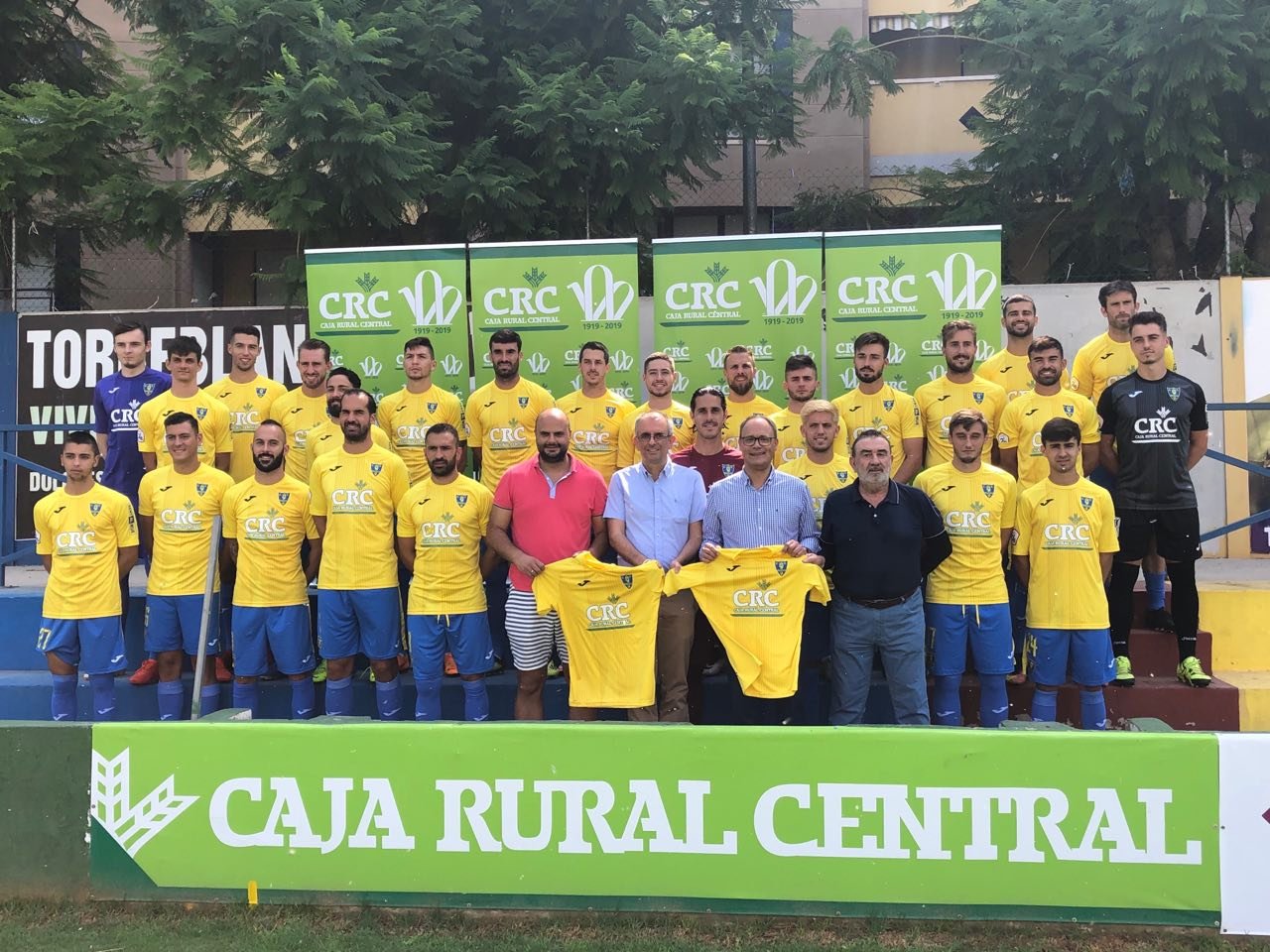 The deal will include the offer of products and services to all members and subscribers of the football club.

The president, Antonio Felices, and the general director of Caja Rural Central, José Víctor Guillén, signed the agreement in front of local media without specifying the amount that the club will receive, although it is understood that it could vary throughout the season based on additional agreements that are still to be announced “so we do not want to make the figures public at this time because they could change,” Guillén said.

Antonio Felices said that the the signing of this agreement is “an important arrangement for Orihuela . It is a very important sponsorship, because the company is the main and only independent bank with it’s operational headquarters of the entire Valencian Community,” he said.

José Víctor Guillén responded by saying that “for us it is almost an obligation to sponsor the club, because we are from Orihuela, where this year we celebrate our Centenary”. Guillén also had praise for the club structure and for the work of its board of directors, which in recent years “has proven to have values ​​that are important to us, such as work, effort, sacrifice and commitment. Values ​​that we also share.”

The club gets its league season underway on Sunday 25 August with a 1200 km round trip to SD Ejea, in the town of Ejea de los Caballeros, north of Zaragoza.