“SO MUCH has changed since I left Spain full time, but I will return, eventually,” said Emma, who starred in Flamenco shows for five years in Spain.

“I left Spain to chase my childhood dream – running away to the circus,” said Emma, who joined Circus Vegas, an American theme show that travels all over the UK and Ireland.

“I perform as a Trick Rider and adopted a pony, Summer, that I trained to create a small dynamic liberty act,” said Emma.

“Totally, out of the blue, I was given the opportunity to ride for Europe’s best Trick Riding team, Academy Hasta-Luego, based in Nimes, France,” said Emma.

“This team perform in the world’s largest equestrian theatre show, Cavalluna, who have two different shows every year, one is on tour, the other is based in Showpalast Munchen (Munich, Germany) where I am stationed,” said Emma.

“I watched this company perform when I was just 19 years old, with friends in the NEC, Birmingham.

“This was the ultimate dream job for me, the big one on the bucket list,” said Emma.

“This really is the ultimate finale to my Trick Riding career – not that I will ever leave show business. But I will need to start slowing down, with this crazy sport, at some point!”, said Emma, 34, promoted to Team Leader of the Trick Riding team by boss Erik Hasta-Luego.

EQUILA, a show that was based on the friendship between horse and human: “Our team played the role of ´FreeRiders´ brave and wild forest riders, crazy, intimidating and loud, this character was total madness and so much fun to play. The big dream became my reality!,” said Emma.

Emma, currently on a summer break, said: “This is the time we rotate our horses on vacation, training and perform some mini shows for the guests of Cavalluna park, the worlds first Equestrian Theme park.

“Undertaken, before starting rehearsals for our new show ‘Companion of Lights’, due to premiere in November.

“This is super exciting, I love being in rehearsals and listening to ideas being swapped and changed about.

“No two days are the same! I am excited to find out what ideas they have in stall for all of us, and what type of characters we will play next!”. 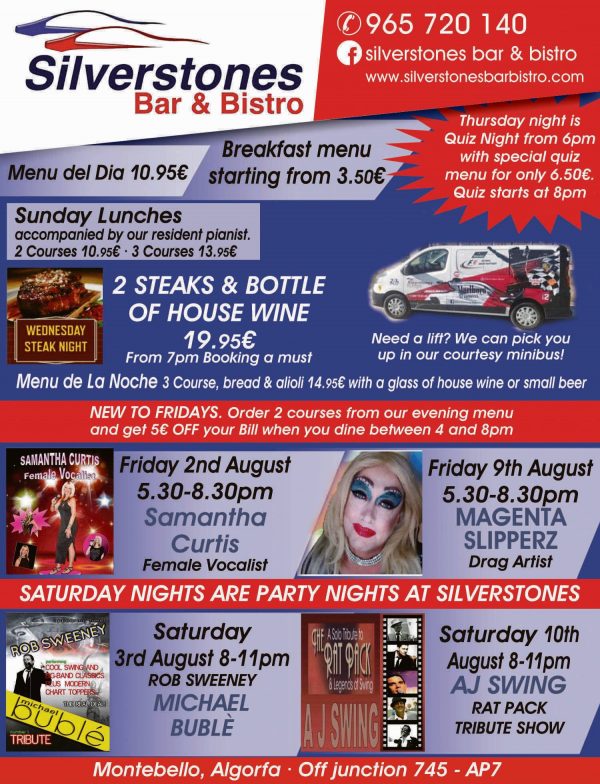