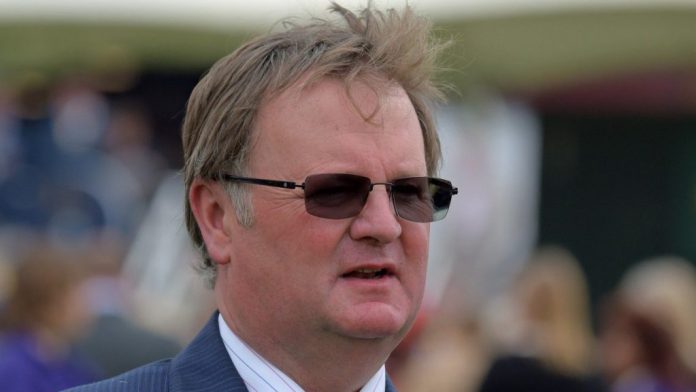 Ex-jockey Carim Mohideen – known as ‘Frankie’ – is heartbroken after losing his right to remain in Britain.

“I want to stay as I love working in England – I have always worked hard,” said Carim, 55, based at Michael Dods racing stables in Co. Durham.

Carim has returned to India, in the wake of an immigration issue, after being unable to pass a ‘Life In The UK’ examination, ruled on language barriers.

“All immigration applications are considered on their individual merits and on the basis of the evidence available.

“Knowledge and understanding of British values is vital for those who wish to make the UK their home,” said a Home Office spokesperson.

Carim is an awards winner within racing, during a decade at Michael Dods, Denton, near Darlington stables.

“I appreciate that there are rules – but there needs to be a degree of flexibility – and common sense,” said Dods.

During his time at Dods’ stables Carim, who has a teenage son, has paid full taxes and National Insurance Contributions (NIC) – and has never claimed benefits: “It’s a scandal,” said furious Dods.

“Trainers struggle to find stable staff and we have Carim – an asset to the yard – who has paid his way,” said Dods.

“Carim is being forced out – due to not passing a test – that many Britons would find challenging,” said Dods.

The row over Carim’s deportation has been flagged up to Sedgefield MP Phil Wilson: “There has to be a review of the system – in circumstances like this,” said Wilson.

Employment in India is difficult, underlined by Carim’s financial support of his 16 year old son, planning to go to College, studying Accountancy.

Lawyers are working on behalf of Carim, in a bid to legally arrange a return back to the UK, with trainer Dods keeping his post open, with a guarantee of a job, if successful.