One of the best NBA players ever to have come from Spain, Pau Gasol has had an amazing NBA career. With career averages of 17.0 points, 9.2 rebounds, 3.2 assists and 1.6 blocked shots and over 1,226 NBA games, he is a strong contender for the NBA hall of fame when he finally retires.

During his illustrious career, Gasol has won 2 NBA titles with the Los Angeles Lakers in the years 2009 and 2010. The 39-year-old 7-footer (2.13m) has been associated with the Lakers for most part of his career. However, he wasn’t the part of the Lakers roaster this year and now he won’t be a part of it the coming year as he has signed a 1 year $2.6 million deal with the Portland Trail Blazers. 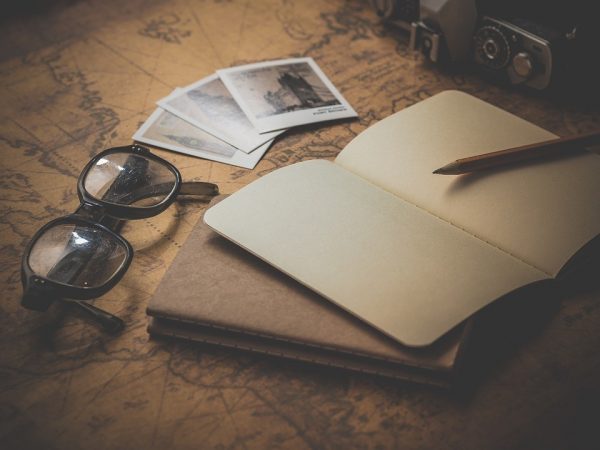 Gasol is well known to most for his time at the LA Lakers. During this time, he helped the team to win 2 NBA titles. He played with Lakers legends like Kobe Bryant and Derek Fisher.

During the years of Gasol’s time, Lakers were the most feared team in the league. Their arch rivals were the Boston Celtics which they encountered in the finals of the championship. Gasol established himself as the most powerful Centre in the league with scoring in every game along with blocking shots and grabbing the most number of rebounds.

In addition, Gasol has represented Spain on numerous occasions. Gasol has collected two Olympic silver medals and a bronze medal as well as a Basketball World Cup crown and three Euro basket titles with the Spanish national team.

He has a brother (Marc Gasol) who plays in the NBA too. With most of the major players retired or playing in other teams, Gasol has finally decided to move on from the LA Lakers. Most of the teams with rising stars have made quite an impact this year.

The unexpected loss of the favourites (Golden State Warriors) against the relatively emerging team (Toronto Raptors) is a prove that the rookies of the last few years have made their hold in the NBA. Another team which was quite impressive in this season was Bucks which was carried by the young blood Giannis.

Unfortunately, Gasol played only 30 games last season for San Antonio and Milwaukee due to several injuries. However, he is quite confident about his health and aims to make an impact in the coming season.

He joins a Portland squad trying to compete in a toughened Western Conference against expected powerhouse Los Angeles Lakers and Los Angeles Clippers clubs as well as revamped rosters in Houston, Utah and Denver.

Gasol has left a legacy behind and he will be remembered as a great Centre  and a Laker. At some point of time in the near future, Gasol might go like ‘I have to write my essay on my time in the NBA’.  No doubt, his career has been extra ordinary. Not many Centre players have this long careers.