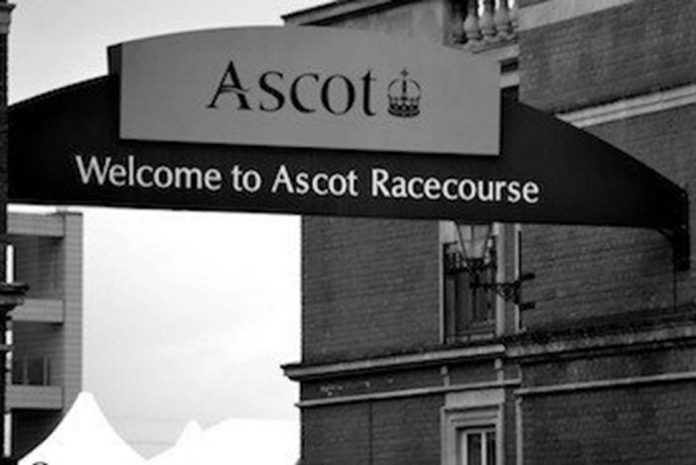 Ballydoyle maestro O’Brien has one of the biggest hands in racing, shuffling his pack, ahead of the declared runners for the big stage on race day.

O’Brien has 32 entries, including Anthony Van Dyke, Broome, Cape Of Good Hope, Capri and Circus Maximus, ahead of declarations.

Deemed The King George VI weekend, for some, money will be free-flowing, while for others mixing with the ‘Gentry’ can only be a dream, insofar dining in the Pavilion Restaurant.

With track-side viewing and winners enclosure close by, a champagne reception, afternoon tea, complimentary bar (not including champagne), race card and racing paper, along with a car park label, can be yours for £175 pp + vat.

Chocolate orange marmalade, creme fraiche and honeycomb is amongst desserts.

King George VI, who reigned during 1936-52, was found dead in bed at Sandringham House, Norfolk. Cause of death was coronary thrombosis.

Sir Michael Stoute trained duo, Poet’s Word and Crystal Ocean, came first and second in the 2018 running of the King George VI and Queen Elizabeth, with Coronet finishing third, it being  Stoute’s sixth success in the prestigious race.