One of the best beach homes in Malibu, also where Barry Manilow once lived, has recently been listed for sale at $10.375 million. Located next to the famous Malibu Colony, Manilow purchased it at the end of the 1990s and enjoyed it until he put it on the market in 2006. In 2017, new owners did a major renovation and added upscale modern upgrades.

Still known by local residents as ‘Barry’s house,’ the beach home was where he went to get away from his overwhelming schedule of songwriting, performing, touring and producing albums for other musicians. 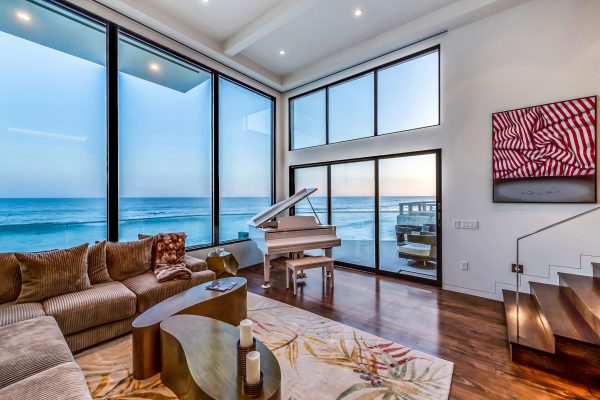 Built in 1976 at 4,320 square feet and one of Malibu’s best Pacific Ocean views, it has five bedrooms, five baths, den, a self-feeding fish tank in the entry, office/media room, and a detached fully-equipped guest house with kitchen across a walled entry garden. The garden has an outdoor kitchen with dining area and living area spacious enough for large-scale entertaining along with a Jacuzzi hot tub and hot outdoor shower.

On the ocean side, the main house has two-story, ceiling-to-floor walls with glass that open to the sound of crashing waves and ocean breezes. Where most Malibu beach homes have only one view straight to the ocean, Barry’s house juts out on a point away from its neighbors with 180-degree views up and down both sides of the beach from Point Dume to Palos Verdes. Conveniently located, it has easy access to the Malibu Country Mart or a short bicycle ride to Soho Beach Club and Nobu. 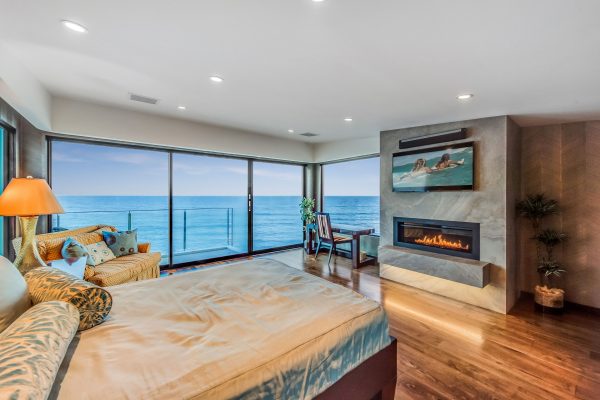 Popular with surfers, tourists and celebrities, Malibu was hard to get to until the Pacific Coast Highway came through in the 1930s. Today, it is one of California’s favorite beach towns, only 30 minutes from Los Angeles, where ‘Gidget’ and many of the 1960’s surf movies and television shows such as ‘Rockford Files’ and ‘Two and a Half Men’ were filmed. 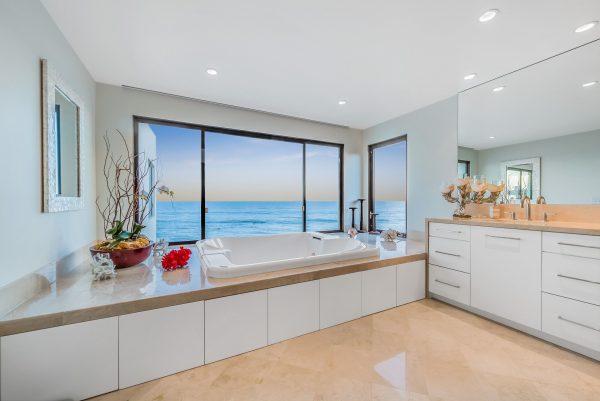 Spain Is Attractive For Construction Work, But Expats Must Stay Safe

Inherited a Property? A Guide to Proper Estate Planning

What You Need To Know When Buying A House