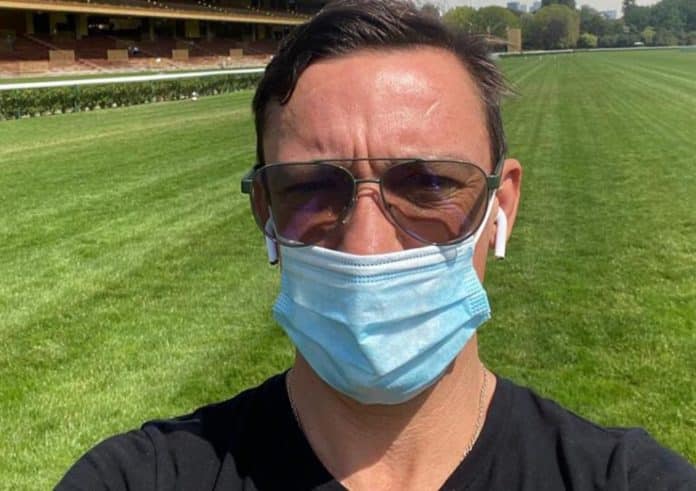 The little Mojaquera area of Cuartillas begins its fiesta this weekend, which is once again held annually in honour of its Patron Saint, San Antonio.

It´s a celebration that is always welcomed with particular fondness, due to the efforts that are being made by the locals and their Association to bring back some old traditional ways of life.

This year will include having an image of San Antonio blessed, which has been made recently by an Alicante-born artist, as the original was taken to Barcelona by a family that found it in the old ruined hermitage.  Part of the service will include a blessing on the hundreds of bread roll ´panecillos´ made by the residents, which will later be shared out amongst everyone, just as in bygone days.

It is thanks to the fund-raising efforts of the Cuartillas Neighbourhood Association and above all their enthusiasm that the new image of the Saint has been made possible and, this small statue will act as a point of worship as well as a focus for future fiestas

The actual party gets into swing on Friday 5th at 11 p.m. with a band to start the dancing off.  New for this year, on Saturday at 10 a.m. will be a fun clay pigeon shooting competition, followed by a classic car show at noon and a giant paella.  There will also be a feria del medio dia later with lots of typical food on offer.

The Mass will be at 7.30 p.m, performed by Mojácar’s Parish Priest, which takes on a special significance this year with the blessing of the new image of San Antonio to mark the event.

The important opening speeches take place on the Friday at 10 p.m. led by journalist and writer Manuel León, who is also Editor-in-Chief at the La Voz de Almería.  He is the author of many stories about this part of the countryside and its people who are remembered with affection and simplicity in his narratives and, this is a role he is more than happy to take on with his family ties to Cuartillas.

In recognition of these efforts to maintain this revival of the Cuartillas of yesteryear, a tribute is always made by one of the most senior residents, recalling the history of the village families and their often arduous life as it was in rural Spain at that time.

Although Cuartillas is set on bringing back the old fiestas, the fun planned for the new events is for all ages and every year sees more local participation along with those keen to return to their roots. The Association is delighted, too, to see more young people getting involved and new generations picking up the baton for this annual celebration,