Are you ever interested in finding out more about the world of football and its unique earning potential? Then take a look at this new infographic by www.findbettingsites.co.uk

It breaks down in real-time the amount of money that the top players in the world are earning. Let’s take a look at what some of them are bringing in at this moment in time.

When you think of the world of football as relatively meritocratic and not having lost itself with money, these figures might make you think again. For example, did you know that Real Madrid and Barcelona are presently the highest earning football clubs on the planet?

Consider, then, that if you are the star face of a club that is the richest in the world, you would want fair compensation. It’s why Lionel Messi is able to command a fee of around $110m/year from Barcelona. That breaks down to around $12.5k per hour. Hour. The world of football has created a platform whereby people can become millionaires time and time again.

It does also mean that as these clubs continue the same trajectory of spending the most, they often win the most. Creating less of a chance for other clubs to earn the sums of money that they would have wanted to. Therefore, the top clubs bring in even more, leaving everyone else behind again and again. It’s one of the main reasons why people fear for the future of the European game: is this really going to be a future whereby the Spanish duopoly simple trade trophies and star players?

Football has an earnings problem

Even at the very peak of the sport, though, such wild disparities exist. For example, did you know that Cristiano Ronaldo, when at Real Madrid, earned around $12.29k per hour? By comparison, his teammate Gareth Bale – a former world record transfer fee holder – earns around $4k/hour. While still dream money, it shows you how even at clubs of this size, with so much money, there is still only so much that can be invested in their playing squad. 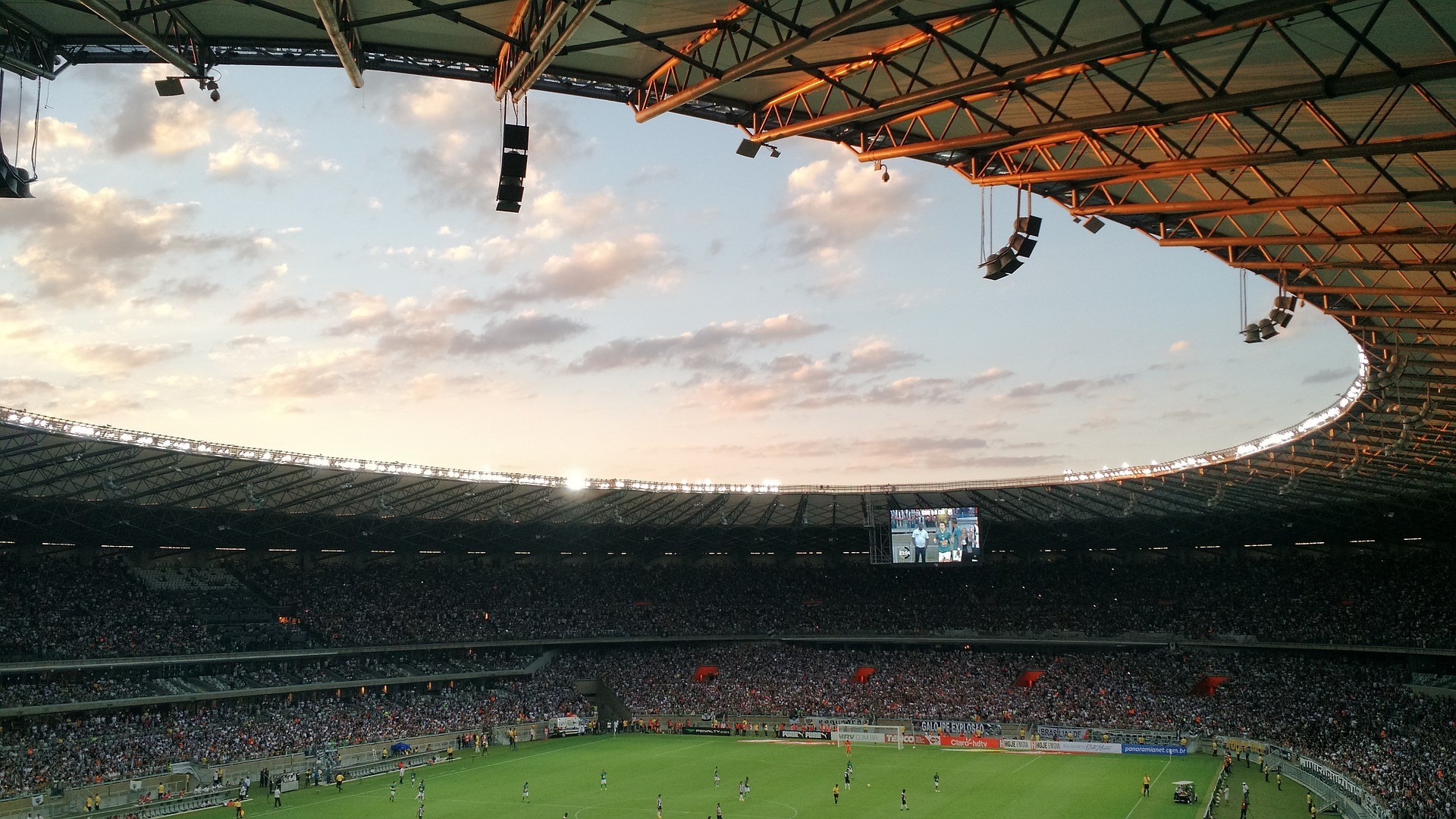 Even the players who are just a rung down on the ladder from Messi and Ronaldo earn a fraction of what they do. The next Barcelona player on the list, for example, is Luis Suarez. The Uruguayan is bringing in around $3k/hour – a major drop-off, around ¼ of what Messi earns.

One wonders how long this can go on for, though. UEFA has often warned in the past of clubs having to get to grips with their wage-to-turnover ratio. With clubs always paying more and buying more, is it going to be possible for a club to one day say ‘enough is enough’ to these players?

With clubs like Paris Saint-Germain and clubs in China and the Middle East who will pay just about anything, players know they can get the money they ask for – no matter how outrageous – from someone. And, for football, that is going to become a serious problem that has to be dealt with as time goes on. How, though, is another question altogether!

Serie A to return as women’s football ends in Italy

How to Play at Mobile Casinos When You’re Abroad

Manolo Cano speaks of his love of painting

It’s been quite a week in Spanish Politics