John Francis De Veras’s parents escaped from Spain – and Franco’s firing squad – at the end of the Spanish civil war in 1939.

“After the Spanish civil war had finished my father discovered he was on the list of the ‘firing squad’,” said John.

“My parents managed to get to Gibraltar – and on to England,” said London born John, 79, who resides in La Siesta, Alicante.

The Madrid city government has documented almost 3,000 people executed in the early days of the Franco dictatorship, whose names are engraved on a memorial.

The comprehensive study lists 2,934 people condemned to death by the Franco regime – between 1939 and 1944 – as it tried to entrench its power following the Spanish Civil War.

A memorial is at the cemetery of La Almudena, where almost all were executed by firing squad following military show trials.

The list includes local Mayors, officials, political leaders and activists, as well as the Thirteen Roses, a group of young women belonging to the Communist Party or the Unified Socialist Youth, executed against the cemetery wall on the morning of August 5, 1939.

Cases had already been documented by historians – but the new list identified hundreds of previously unknown, or unnamed, victims.

Mauricio Valiente, third deputy of the Madrid mayor, said their memorial would be a show of this recognition, of reparation, and a right to the truth that not only all the victims have, but all the people of Madrid. 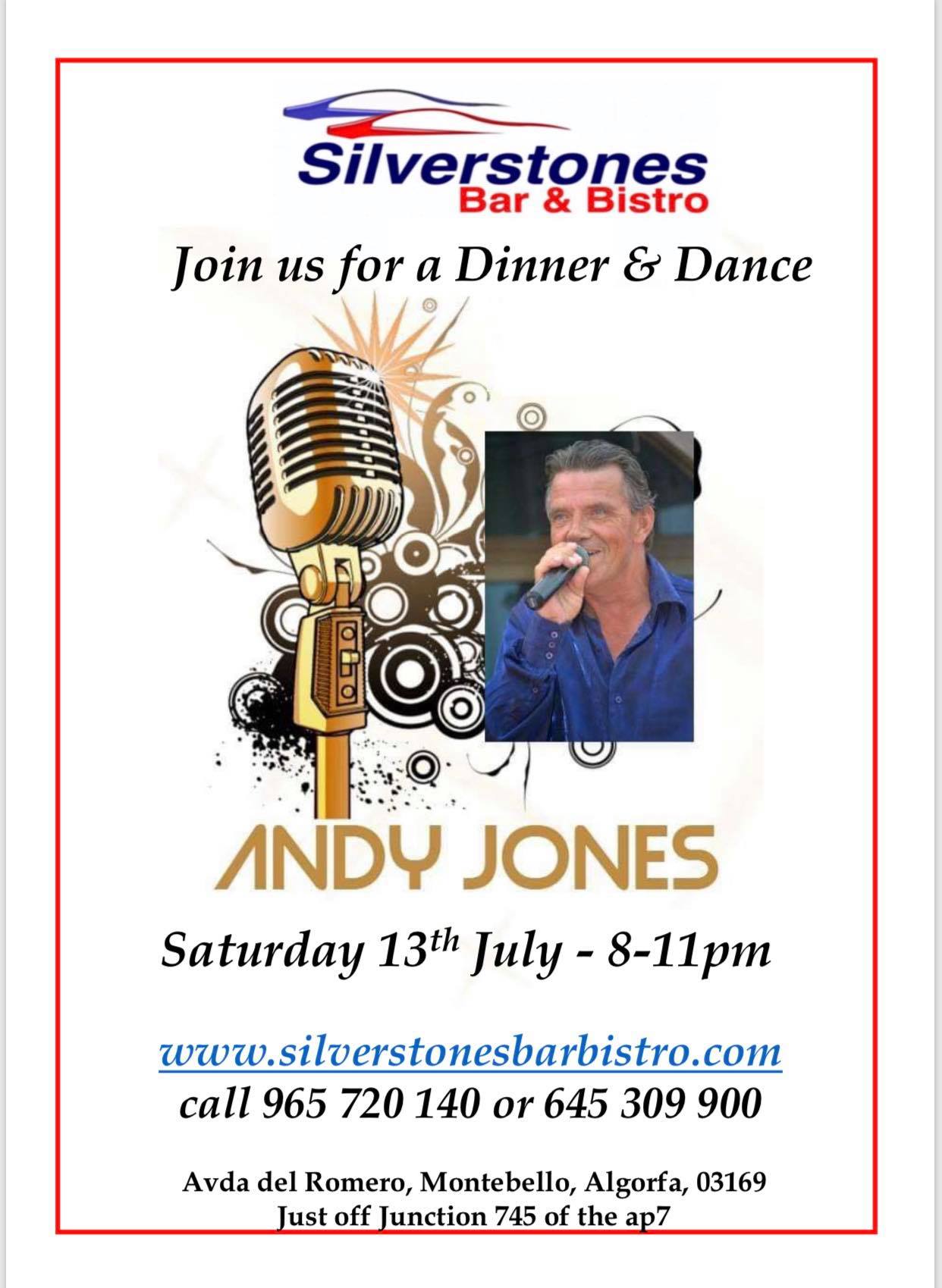 Fernando Hernández Holgado, a historian from the Universidad Complutense de Madrid who worked on the study, lamented that the victims of Franco’s repression in the city had been ‘forgotten’ for such a long time.

“Almost 80 years have passed since these executions took place in Madrid, almost 80 years, and 40 years of those have been democracy,” he said.

In 2007, the government of Jose Luis Rodriguez Zapatero passed the Historical Memory Law, which included a state effort to exhume and identify the estimated 115,000 missing victims of the Civil War and dictatorship, believed to be buried in around 2,500 mass graves across Spain.

Mr Valiente said of the forgotten victims: “It is a debt that had to be paid, the right to the truth and to reparation.”

“After my parents fled Spain, which was an almighty task, they settled in Shepherd’s Bush, in London,” said John.

“I grew up in Shepherd’s Bush and my mother and father spoke Spanish to me. I was bilingual,” said John.

*In Part 2 of a Costa Blanca and Costa Calida Leader exclusive, reporter Andrew Atkinson talks to John Francis De Veras about his life working in London for ITV.

John, who formerly lived in Estepona, having sailed to Estepona Harbour, also tells the heartbreaking story of his Russian wife Reka, who died of a heart attack, brought on by Alzheimer’s.