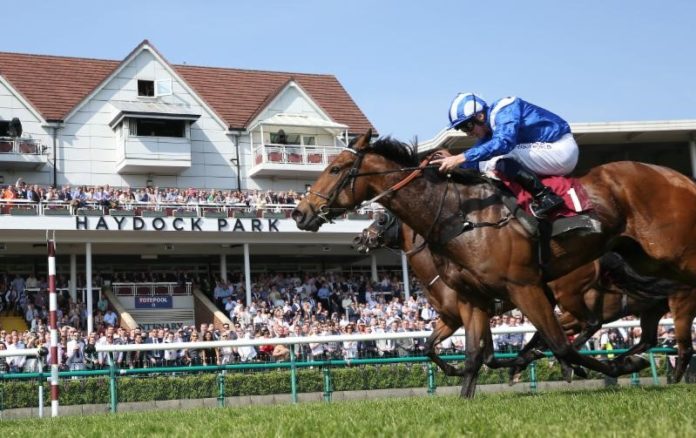 John, brought up in London, is a former ITV production staff member, who mixed with well known UK newscasters, including Sir Trevor McDonald, anchorman of ITV’s News at 10, Reginald Bosanquet and Andrew Gardener.

John, who was a production assistant for ITV’s Police 5 crime series, fronted by Shaw Taylor, talks about his life behind the scenes at the London Oxford Circus Studios.

Having sailed the ocean waves, prior to berthing at Estepona Harbour, John talks about the tearful, heartbroken time when his Russian born wife Reka died of a heart attack, brought on by Alzheimer’s.

“I lost the woman I loved. The woman I fell in love with. A wonderful woman,” said still heartbroken John.

John, 79, also talks about the changing face of Spain over decades past, during a visit to Guardamar.