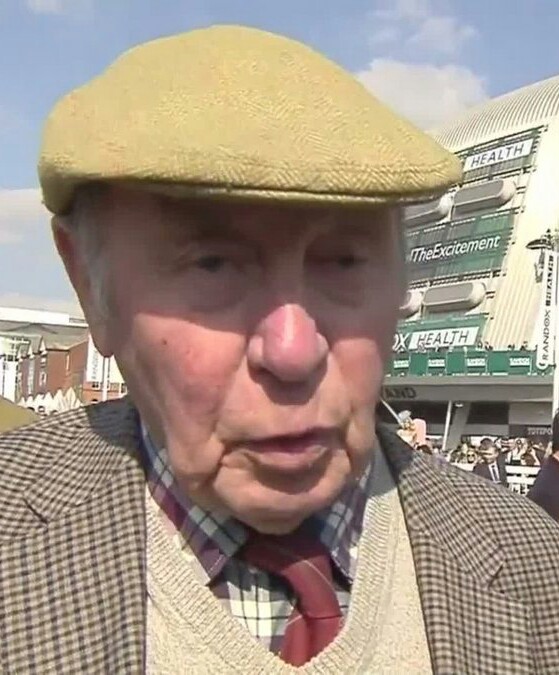 “We have a young and exciting group of players – led by Alex Neil,” said Craig Hemmings, eyeing the Premier League.

Octogenarian Hemmings snr, 84, worth £850m, as down to earth one can be, wouldn’t mind me saying he’d be happier eating fish and chips, on either Benidorm or Blackpool Prom, than eating canapés and drinking champagne.

His racing empire once stood at over 100 horses in training, something that paid off when completing a trio of successes in the world’s most famous race in the Grand National.

Craig Hemmings, 57, who previously attended Deepdale management meetings on behalf of his father, is seen by Hemmings snr as a winning bet to lead Preston in the higher echelons of world football.

“I am delighted to take up the position of chairman at this proud and historic club,” said Hemmings jnr, one of three sons.

“My family’s connections with Preston North End have been in place for almost five decades,” said Craig Hemmings.

“My own involvement dates back to the early 1970s – when I first watched Preston North End play,” said Craig Hemmings.

On his appointment at The Lilywhites, the first club to win the League and FA Cup double in 1888, Craig Hemmings said: “It is a pleasure – and a privilege – to continue that involvement.”

On sitting in at boardroom meetings, Craig Hemmings said: “I have been able to get an understanding of the workings of the club.”

Manager Alex Neil, 38, who arrived at Preston in 2017, took The Lilywhites to within touching distance of the play offs last season, before petering away towards the end of the campaign.

Neil, who won promotion to the Scottish Premier League as a player at Hamilton in 2008, led Hamilton to the SPL as manager in 2014, prior to departing in a move to Norwich City in 2015, going on to take The Canaries to the Premier League.

Breeder Hemmings snr, who won the Aintree Grand National with Hedgehunter (2005), Ballabriggs (2011) and Many Clouds in 2015, sees Neil as the man to get Preston past the winning post, and into the Premier League.

“In recent seasons we have had a very hard working and dedicated group of staff,” said  Craig Hemmings.