Dani, who left the club under a cloud three years ago, in a move to Almoradi, speaking exclusively to the Costa Blanca and Costa Calida Leader, said: “My intention is to play again for CD Montesinos. 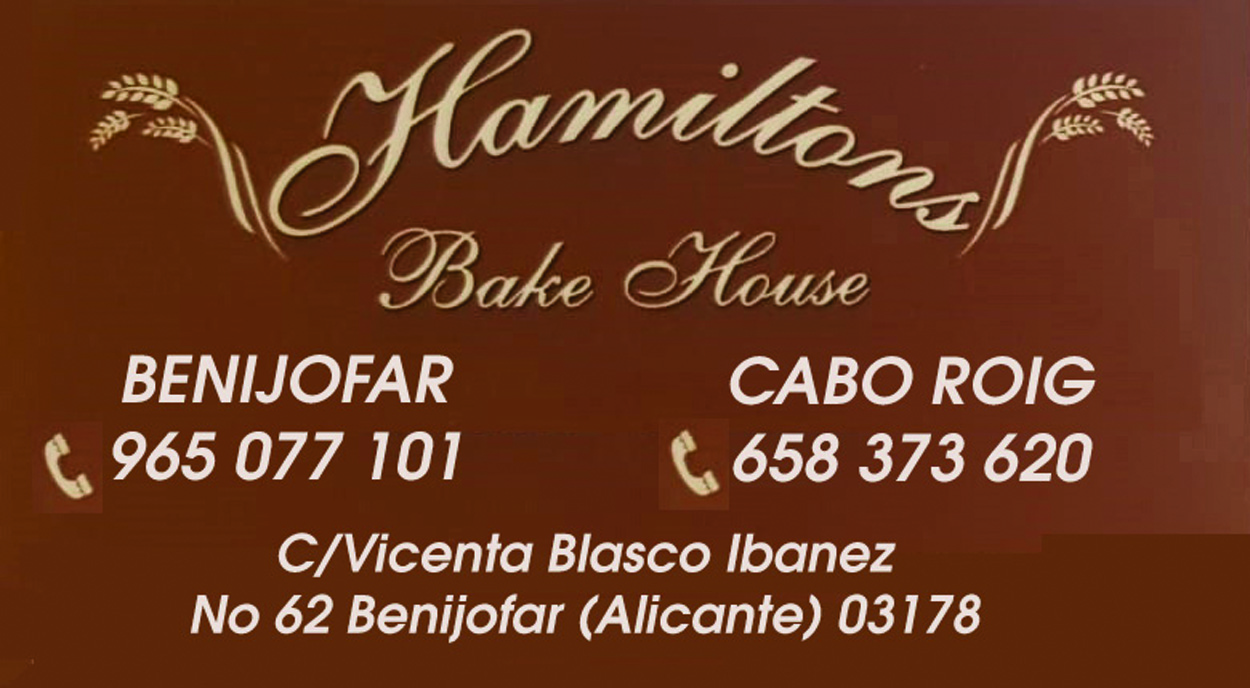 “They have changed the directive – since those who did not want me to play in my town.”

CD Montesinos 2015-16 Player of the Year Dani, who departed in a move to 1st Regional club Almoradi, thanked the club very much at the time, for the encouragement given over the years, saying he had ‘great companions’.

Dani was hit with both hand and knee injuries during the 2018-19 season at Sporting Saladar, that kept him sidelined for months.

“After recovering from a hand injury I broke the internal lateral ligament of the knee,” said Dani.

“I was out injured for six months – but it seems that everything is better now,” said Dani.

Dani, who played a significant role in Sporting Saladar’s bid for promotion last year, said: “We were pushing for promotion.

“I could only play four or five games at the end of the season, and managed to score six or seven goals,” said Dani.

“We were three points away from gaining promotion to 1st Regional, but it wasn’t to be,” added Dani.