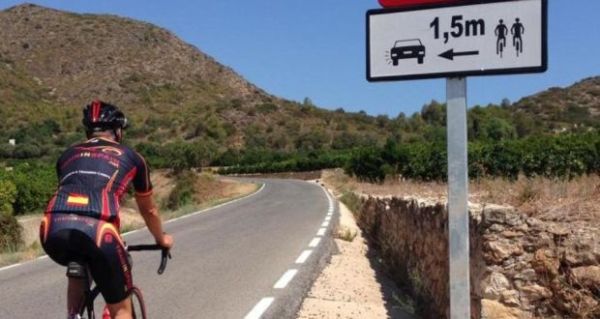 An 80-year-old woman was hospitalised in a serious condition on Thursday after her cycle was in collision with a truck on the N-332 in Benidorm.

A paramedic ambulance attended and medics carried out advanced cardiopulmonary resuscitation manoeuvres in order to stabilise the victim before transferring her to the University of Alicante General Hospital with multiple injuries.

On Saturday morning a motorcyclist was killed after a crash on Avenida de Villajoyosa in Alicante.

A paramedic ambulance attended that incident but there was nothing the crew could do to save his life.

Meanwhile, also on Saturday morning, a 42-year-old man was injured in a collision between a car and a bicycle on the road between San Bartolome and Callosa de Segura.

Paramedics attending this incident managed to stabilise the man before transferring him to the Hospital Vega Baja with multiple injuries.