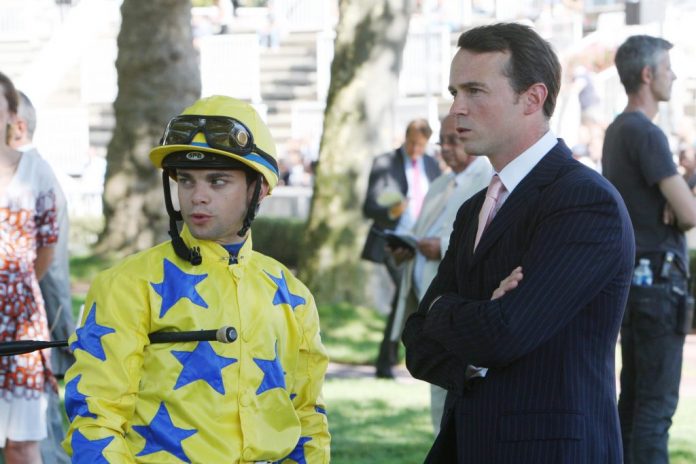 Advertise, trained by Martyn Meade, gained a length and a half victory in the colours of Phoenix Thoroughbred Limited, ahead of 20-1 shot Forever In Dreams, representing the Phoenix Ladies Syndicate.

“It was lucky that Frankie was able to ride him – that made a huge difference,” said delighted trainer Meade.

Jockey Ryan Moore guided 6-4 favourite Japan to four and a half lengths win, ahead of second-placed Bangkok, with Eagles By Day third.

Baghdad (7-2) was a fromthehorsesmouth.tips winning selection, ridden by Ryan Moore in the Duke of Edinburgh Stakes, part of a 101-1 treble, it being amongst a plethora of winning selections going into this weekend.

Hayley Turner became only the second female jockey to win at Royal Ascot, the first in 32 years, when winning the Sandringham Stakes on 33-1 chance, Thanks Be.

Turner was lured in front of the stewards, who imposed a nine-day ban in breach of using her whip too much, along with a £1,600 fine.

Turner, the first female winner since Gay Kelleway in 1987, said: “It was only a matter of time.

“It is certainly overdue – the girls have been doing so well since I first started riding to the standard they are now.

“It does mean a lot and the whole girl thing, it is just going to get better and better.”
Charlie Fellowes-trained Thanks Be, won by a neck, ahead of HM The Queen’s horse Magnetic Charm, with Hotsy Totsy in third.

“I’m a lucky boy,” said jockey Boudot, after riding Watch Me, trainer Francis-Henri Graffard’s second Group One victory in a week, having won the Prix de Diane with Channel.

Daahyeh (4-1) was jockey David Egan’s first Royal Ascot winner in the Albany Stakes, gaining a length and a half win ahead of Celtic Beauty, with Aroha, third.