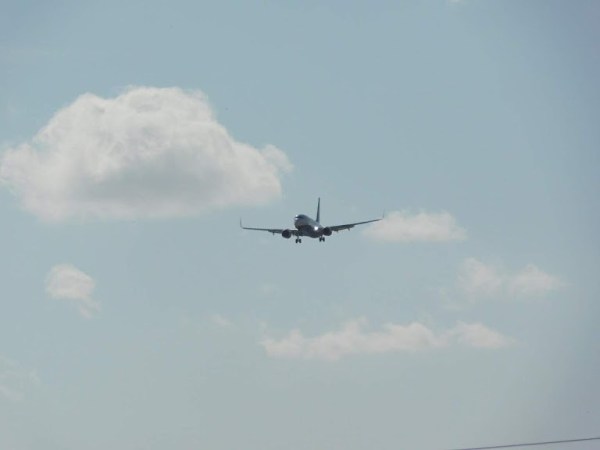 From 1 July, all electric vehicles sold in the European Union must emit a noise when travelling at 20 kilometres per hour or less.

The legislation aims at making it easier for other road users, such as pedestrians, to be aware of the presence of the vehicles which may otherwise approach in silence.

Generally, the noise of traffic is something we have all become accustomed to, despite the all too frequent incident when pedestrians are distracted, by a mobile phone or perhaps music for example, we are all used to hearing traffic from the early days of learning, stop, look and listen, before we cross the road.

Modern electric cars can approach in silence, especially when travelling at low speeds, as even the wheels making contact with the road surface can be very quiet.

Now, the legislation states that these vehicles must emit a noise when travelling at 20 kilometres per hour or slower, so that their presence can be heard.

However, the noise which must be emitted has to be at least 56 decibels. A computer might emit 40 decibels, a fridge 50 and an air conditioning unit 60 decibels, a Boeing 737 landing a mile away is about 90, so the noise is actually not that loud.

There is also no mention in the legislation as to what the noise must sound like, and so it could be that vehicle manufacturers replicate the noise of a combustion engine, or a clown car horn, a mosquito, a squeaky wheel, a Boeing 737, or any other sound that they so choose, or maybe installing a unit that allows the driver to choose the ambient sounds that the vehicle emits.

By the way, many of the electric cars sold on the market already have a noise creation feature installed, and could actually be quieter than they are, so it´s not something to be overly concerned about if you are considering making the switch to electric.