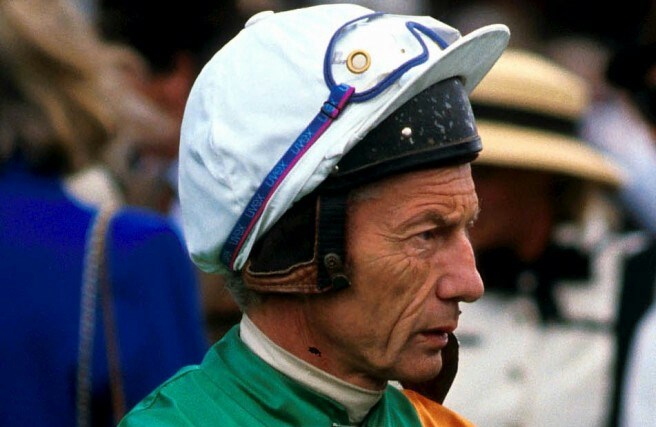 Is Frankie Dettori the best Flat jockey ever – even surpassing the legendary Lester Piggott – in racing’s Sport of Kings?

“What a horse Stradivarius is – a horse for the big occasion – people love him,” said Dettori, after completing back to back Gold Cup successes, having won the race in 2018.

Stradivarius, trained by John Gosden, tipped to win by fromthehorsesmouth.tips was heavily backed to win the £283,550 first prize.

“It’s great for everyone connected with the horse – every time he runs he delivers. He doesn’t know how to lose. A fantastic horse,” said Dettori.

Dettori had the bookies running scared on Ladies Day, after winning on A’Ali, Sangarius, Star Catcher, and Stradivarius.

Is avid Arsenal fan Dettori the top Flat jockey, ever?

Dettori, 48, champion jockey three times, has rode more than 500 Group race winners, including the memorable British Champions Day at Ascot in 1996, when riding all seven winners on the racecard.

In 2012 Dettori split from riding with Godolphin racing, after being found guilty of reportedly taking cocaine, of which he was suspended from riding for six months.

Pocket-rocket Dettori, 5′ 4″, and his wife Catherine, live in Stetchworth, Newmarket, with their five children.

Piggott, who retired in 1985 and became a trainer, was jailed for six months and stripped of his OBE, for tax fraud.

Piggott, who rode his first winner at the age of 12, made a dramatic comeback to the saddle in 1990, prior to officially retiring in 1995.

Piggott was in attendance with HM The Queen at Royal Ascot last week, where a statue of him was unveiled, in recognition of his services to racing.

Trainer Mark Johnston believes Dettori is on a par with Piggott, deemed one of the greatest Flat racing jockeys of all time.

“On the big day, Frankie Dettori is special. No disrespect to Lester Piggott – a superhero – but to not call Frankie on the same terms would not be fair on  him. He has been the most fantastic jockey for British racing,” said Johnston.

Dettori on a par? For me, Lester Piggott is the best jockey. Frankie, on this occasion, is the runner-up.

The post Piggott pips Dettori at post as best jockey ever appeared first on Horse Racing News and Tips.