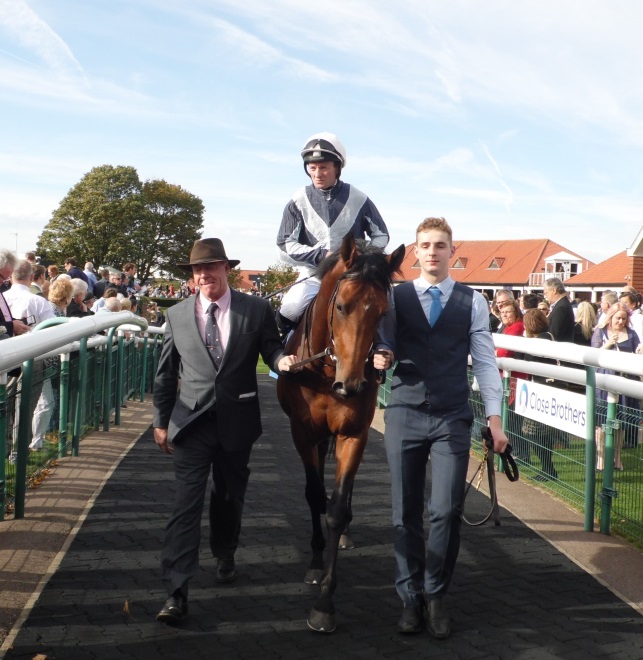 Circus Maximus, who ran in the Epsom Derby, was successful in landing the St James’s Palace Stakes at 10-1, under jockey Ryan Moore.

“Circus Maximus has plenty of speed, and not short of pace, although he’s been a little slow in learning about himself,” said Moore.

“It’s a privilege to be part of it all – it was a big challenge for the horse – I’m delighted,” said jubilant trainer Aidan O’Brien.

Too Darn Hot, trained by John Gosden and ridden by Frankie Dettori, finished third, behind King Of Comedy: “He didn’t have the legs,” rued Dettori.