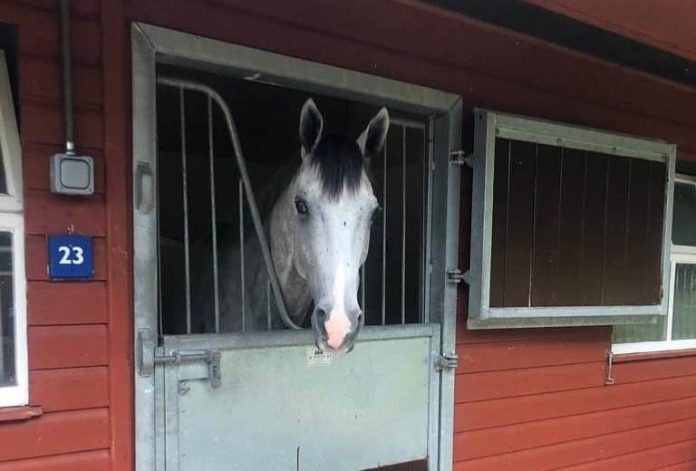 fromthehorsesmouth.tips continued its fine form on day two of the 2019 Royal Ascot meeting on Wednesday – with tip Dashing Willoughby landing the Queen’s Vase – having been backed down from 14-1 to 6-1.

Following a 45-1 double on Tuesday, fromthehorsesmouth.tips matched the leading tipsters in the UK at the Royal meeting, with fine form.

fromthehorsesmouth.tips each way selection I Can Fly, heavily backed down to 7-2, finished third behind Move Swiftly (9-1).

And Kynren, tipped each way, finished fifth, placed, in the Royal Hunt Cup, heavily backed into 11-2.

“We travelled nicely and she will improve. I’m riding for great people,” said Tudhope.

“I’m thrilled to bits with the filly, she’s run well. I don’t know where we’ll go next. I’m very proud of the team. She’s been hard work, but come back well,” said Haggas.

Trainer Johnston, speaking after his 44th Royal Ascot winner, said: “How can you know the horses are going to win?

“We thought she deserved to be here and had a great chance. Frankie Dettori – is he not the greatest jockey ever?.”

Dettori was also successful on Crystal Ocean in the G1 Prince of Wales Stakes over 1m 2f, trained by Sir Michael Stoute.

“Amazing. I knew he stays really well and kicked on. I thought it would take a good one to pass me. Everything went to plan, and it’s a great feeling,” said Dettori.

In the Royal Hunt Cup, Aafak, ridden by Jim Crowley, came out on top in the 28 runners field over 1 mile.

“It was on the nod (photo finish) he’s put in a great performance in the rain drenched conditions,” said Crowley.

Frankie to be the Ladies darling?