Michael Jackson died ten years ago on June 25th and many people around the world will be commemorating his death through his music and videos. They will be celebrating his astronomical career, remembering his childhood, replay interviews and the work that went into organizing his last concert, This Is It, which he never had the chance to perform. Also to be remembered is his beloved Neverland Ranch, where he lived from 1987 until 2006.

It was where he could finally experience childhood, having never experienced that luxury as part of his hard-working, family-singing group The Jackson Five. Two years after his death, Neverland was put on the market for $100 million, but never sold. Today, restored at great expense to its status as the original ranch when Michael purchased it, the estate is back on the market and reduced to $31 million. 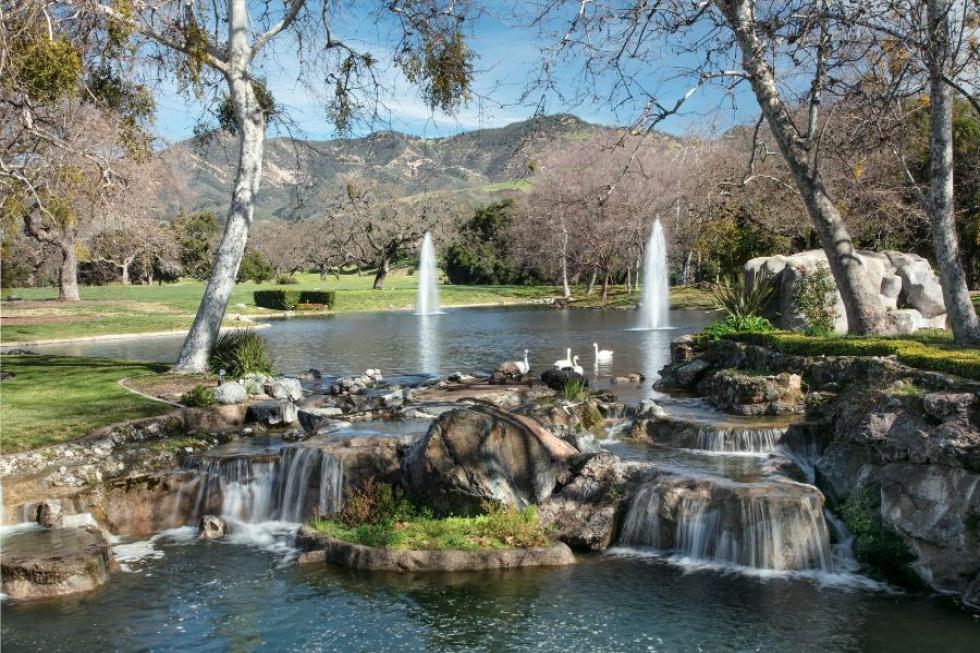 In 1977, developer William Bone bought the bare acreage and engaged an architect to design all the main structures on the property, dig the lake and install formal gardens. It was his own fantasy land of sorts as he was able to design it his way rather than at the direction of clients. It took him two years working with architect Robert Altevers to get the design to his liking. He named it Zaca Laderas Ranch and lived there until selling to Jackson.

Jackson bought the 2,700-acre ranch in 1987 for about $25 million and then spent millions more to develop it as a child’s fantasy land, which he appropriately named Neverland after the Peter Pan story. The 13,000-square-foot main house, formal gardens, a four-acre lake with fountains and five-foot waterfall, along with an attractive stone bridge had already been built by Mr. Boner when Michael purchased the property. Michael added three railroads, a petting zoo and a full amusement park with nine major rides and an arcade. He also put in an electric railroad with 100-feet of track behind the house for his own children. 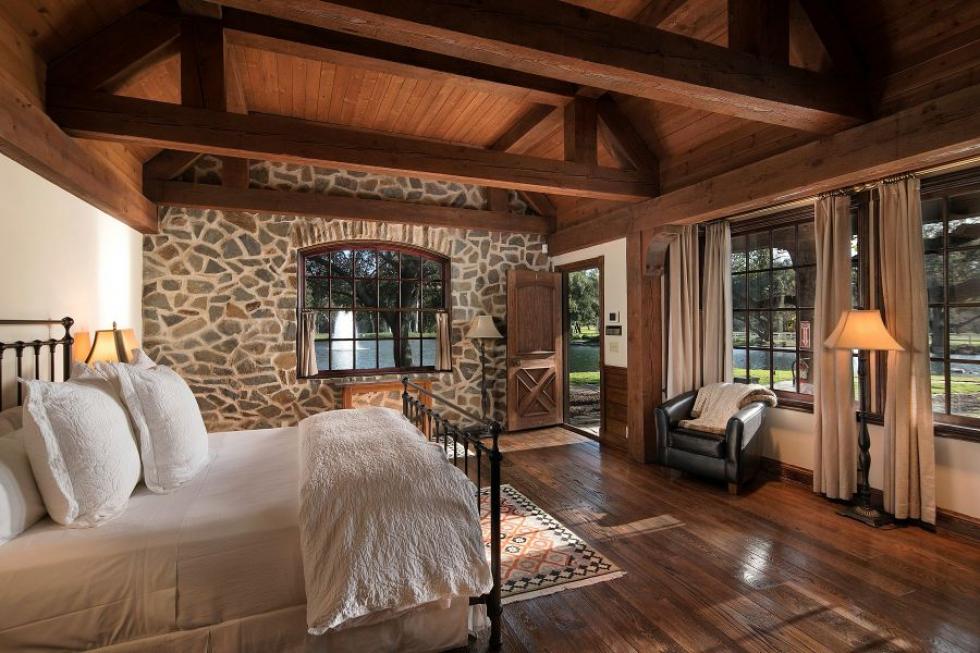 Neverland was Michael’s home until 2006 when he was charged with child molestation, which supposedly took place at the ranch. Although he was acquitted, the association of so much negativity to the ranch made it difficult for him to continue to live there. Except for caretakers, the ranch was closed. By 2007, Michael was behind in payments on his loan by about $23 million and the ranch was due to go on the auction block.

However, investment group Colony Capital stepped in and bought the loan, making them co-owners. In 2009, Colony began restoring the ranch by removing the zoo and amusement park and replacing them with a Zen garden. The amusement park rides are now a part of the California State Fair in Sacramento. 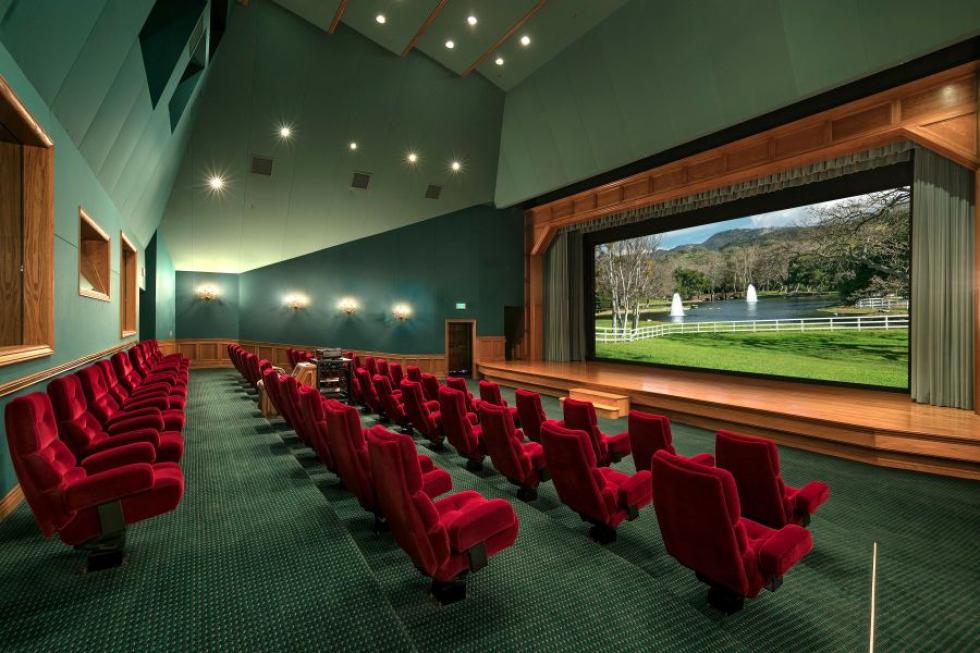