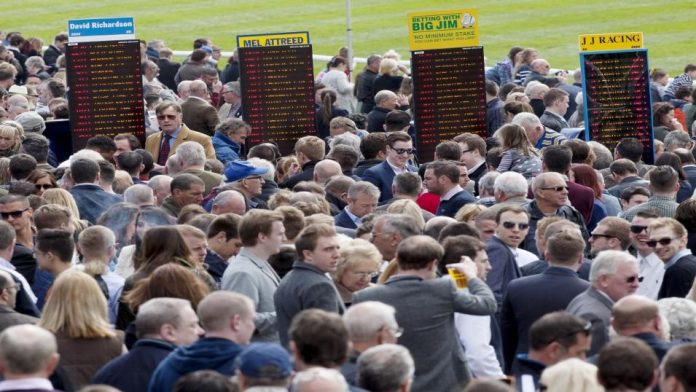 Galloway Hills (10-1) was a successful fromthehorsesmouth.tips selection in the Diamond Anniversary Handicap over 6 furlongs at York on Saturday – part of a 23,023-1 seven horses winning accumulator!

A Super Heinz bet would have returned 114,446-1 odds with the 7 winning fromthehorsesmouth.tips selections.

Philip Makin trained Galloway Hills, ridden by 3lb claimer S. P. Davis, was always prominent, driven to lead 2 furlongs out, staying on well under pressure in the final furlong, ahead of 9-2f Music Society by 3/4 of a length, in the 22 runners field.

Michael Appleby trained Fantasy Keeper, ridden by Sylvester De Sousa, was a successful 13-8 winning tip in the randox.com Handicap over 5f at Sandown.

“It was very nice to win, in a race in which he showed what he’s made of. We went a nice pace,” said Murphy.

“Let’s see what John (Gosden) has planned for him. Every winner is important,” said Murphy, in line to be the 2019 Flat season champion.

Baltic Baron, tipped each way in the Randox Health handicap over 1m, ran second at 7-1, under Murphy.

At York in the JCB handicap over 7f, Admiralty, trained by Roger Fell and ridden by Ben Curtis, tipped each way, was placed at 25-1.

In the Sprint handicap over 6f, Victory Day, trained by William Haggas and ridden by Jamie Spencer, selected each way, was placed at 4-1.

Furzig, trained by Richard Fahey and ridden by S. P. Davis, tipped each way in the Ice Co Supporting Macmillan Handicap over 1m, finished second at 14-1.

Ringaringarosie, trained by Michael Todhunter and ridden by Thomas Wilmott, was also a winning tip at Hexham, at 7-2.

The post THE MAGNIFICENT SEVEN! appeared first on Horse Racing News and Tips.