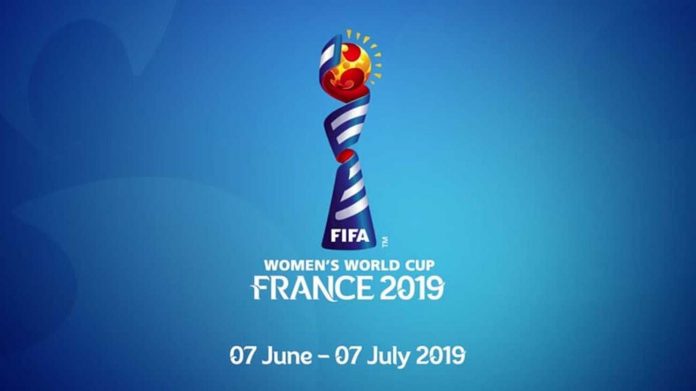 For the first time, the 2019 FIFA Women’s World Cup will be staged in France starting from June with Scotland and England being among the 24 teams participating. This tournament will be staged in nine major cities in nine different pitches, with the finals taking place on July 7th in Lyon.

Here’s all about the FIFA Women’s World Cup 2019 as you continue enjoying great bonuses with the Pinnacle VIP code targeted towards online casino enthusiasts.

With the competition running from June 7 to July 7th, the hosts France thrashed South Korea in the opening group stage match on Friday. The hosts launched the party in a big way, recording a 4-0 win against the Korean side in Paris.  Led by Coach Corrine Diacre, the French women registered their intention early in the match with Eugenie Le Sommer scoring the first goal in the 9th minute.

On June 9th, England secured a nervy 2-1 victory against Scotland – appearing for the first time at the world cup. The match was played on Sunday in Nice, making it the first game in the 2019 women’s world cup competition for both teams.

Two days later, the holders the United States started their defense with a resounding victory on June 11 in Reims. The Americans broke the world cup record with a resounding 13-0 win against hapless Thailand after dominating the possession to keep the ball on the opponents half of the field. All the games promise great entertainment ahead of the semi-finals and finals scheduled to take place from July 2nd in Lyon.

Scheduled to be held in different cities, the tournament will take place in nine venues including PSG’s home, Parc des Princes – where the opening match was held. These venues include:

The semi-finals and the final match is scheduled to take place at Parc Olympique Lyonnais, popularly known as the Groupama Stadium. This venue is the largest capacity stadium being used for the competition, holding a maximum of close to 60,000 fans. It was also the stadium that hosted the 2018 Europa League final match.

What Are The Chances For France To Win?

With the defending champions, the United States seeking for the fourth title in the tournament, France will have a hard time winning the title. The hosts have home advantage, but they’ve never proceeded beyond the semi-finals in the women’s world cup. However, the team stands at fourth place in the world ranking, and they’ll be hoping to replicate the successful results seen on the men’s team who emerged victorious last year in Russia.

Aside from the first place, the USA, the Olympic champions, Germany poses a major threat to their quest. The Germans lost during the semi-finals in 2015 and during the quarter-finals in the 2017 European championships, but they have managed to remain second in the world rankings. Nonetheless, French manager Shelly Kerr believes the team still stands a great chance.