“To get such worldwide interest in my books is something I can be proud of,” said Andrew, 61, author of books Formby’s Lost Love, and George Formby: The War Years.

Speaking from Missouri, Peggy Knuckles, 68, said: “I am delighted to have spoken to Andrew about George Formby. I had never heard of him – until an old movie station played one of his movies back in November here in Missouri.

“I was intrigued by him – looked up his history – and watched more movies on the internet.”

Formby’s Lost Love, with copies sold throughout Europe, including England, Spain, Germany, and also in Australia and New Zealand, tells the previously untold story of Formby and his fiancée Pat Howson, who resided in author Andrew Atkinson’s home town of Penwortham, Preston, Lancashire.

“To me, the most tragic part of George Formby’s life is that he died,  when he was on the verge of finding happiness at last with Pat Howson,” said Peggy.

Peggy, resident in Missouri – a state in the middle of the continental United States – measuring north and south, and east and west, said: “I keep thinking ‘Why couldn’t he have lived another five years, and enjoyed them with Pat?”.

Formby, famous for his films, comedy and songs, including When I’m Cleaning Windows, Leaning on a Lamppost, and My Little Stick of Blackpool Rock, engaged to Pat Howson in February 1961, died following a heart attack in March the same year, aged 58.

“Formby’s Lost Love is remarkable, telling the story of which was previously unknown. It was a thrill to read more about her,” said Peggy. 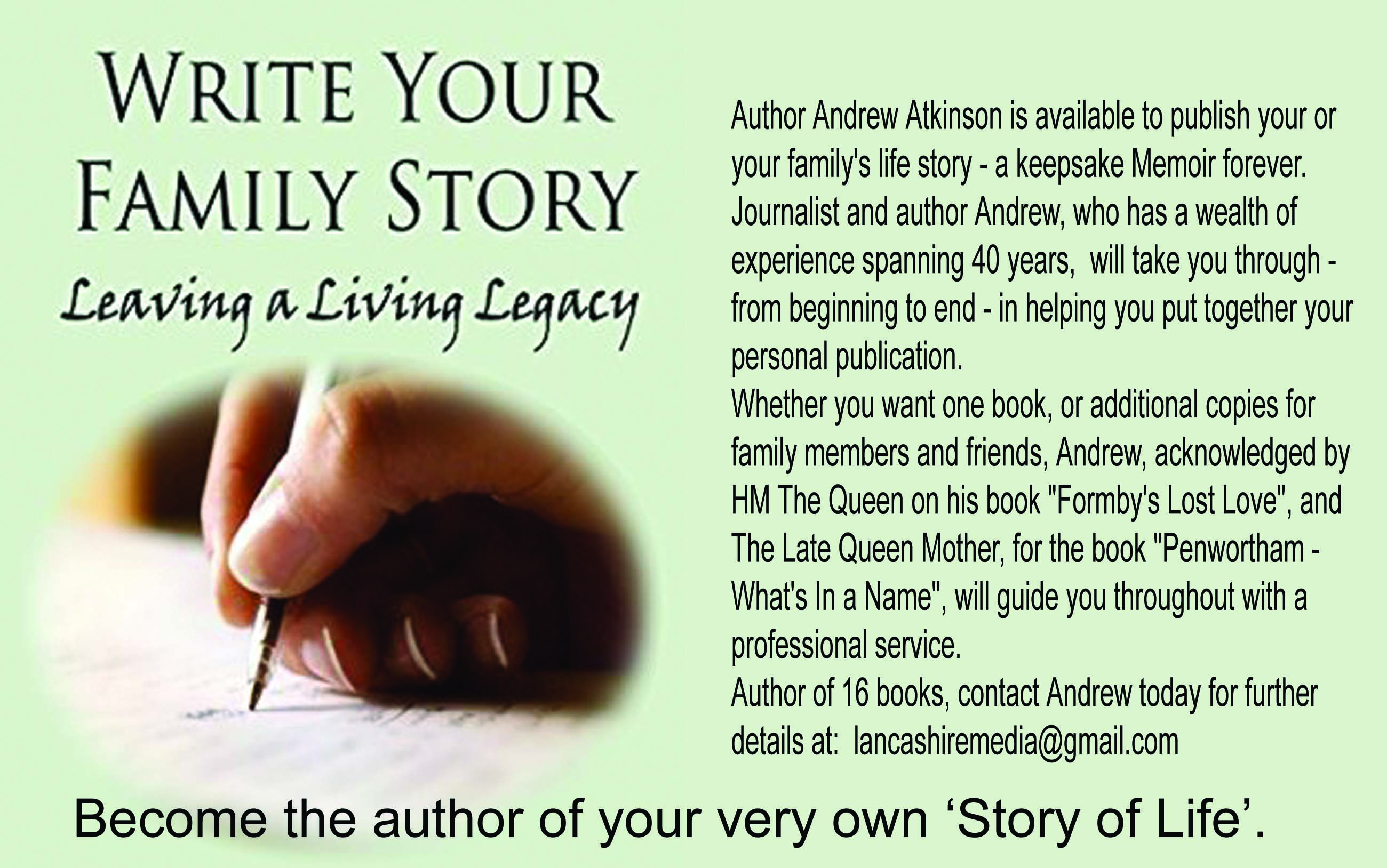