Recently a very unusual thing happened at local Freemason’s Lodge Arenal Deportiva. A new Master was Installed. This happens in every Lodge once a year so nothing unusual about that you may think but, in this case, the new Master, RWBro Dennis Coburn, is ninety-three years old.

This will make him almost certainly the oldest ‘new’ Master in Spain and quite possibly in the world. Bro Dennis has been a very distinguished Mason for almost fifty years both originally in the United Kingdom and for the last twenty or so years here in Spain. He has achieved a great deal and has been honoured with very senior rank in both countries.

He has also written and presented many interesting and educational lectures for the more junior Masons, which are widely looked forward to and enjoyed. He has now donated all of those lectures to the newly formed Masonic library in the Costa Nova Masonic centre. However, even Dennis himself was a little surprised by being elected Master for what is now the fourth time. 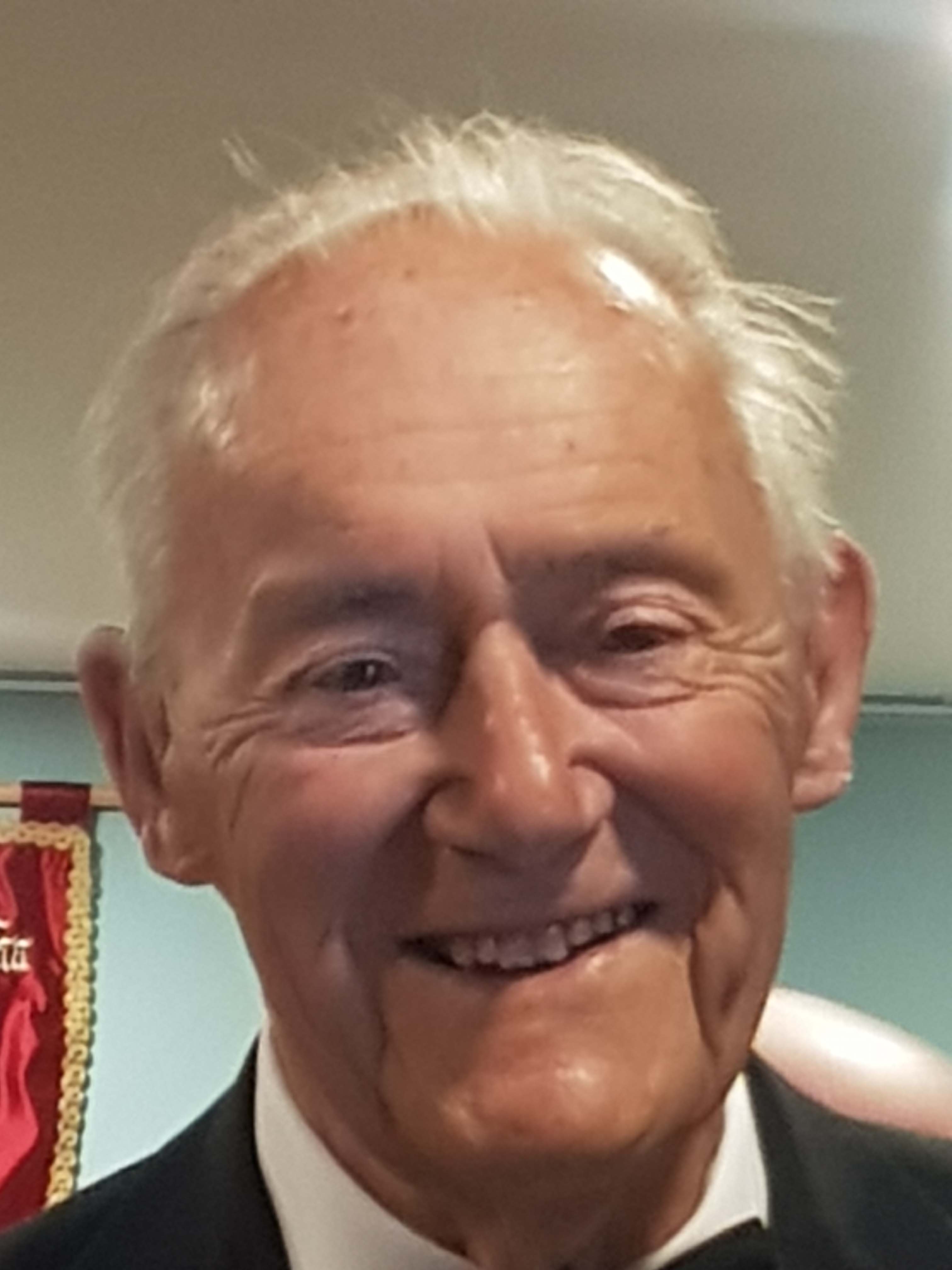 Usually each Lodge elects its own Master for one year, (occasionally for two); Dennis’s name was put forward, he was formally proposed and seconded and, after what proved to be a unanimous ballot, he was elected as Worshipful Master for Arenal Deportiva for the upcoming year.

There was also a very interesting twist to the Installation, as the meeting was honoured by a visit from the Provincial Grand Master of Valencia, RWBro Michael Anthony Shilan. The twist being that Bro Dennis took part in the Initiation of Bro Shilan into Masonry some twenty years ago.

t was a very emotional moment for both as the former ’pupil’ attended the Installation of his former ‘teacher’. Dennis acquitted himself incredibly well during the ceremony and afterwards stated that he was extremely honoured, though a little surprised, to be entering the Masters chair at this point in his Masonic career.

After the meeting at the formal dinner Dennis made a very interesting speech, thanking his Lodge Officers for their hard work during the ceremony and also for their trust and confidence in having elected him.

Should you require more information about Freemasonry, please contact me on the following email address: