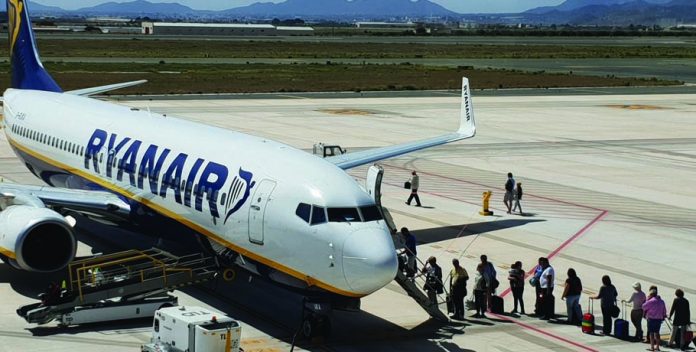 The plight of Corvera, Murcia International Airport, occupies this week’s front page as Ryanair becomes the first airline to reduce it’s Winter Schedule.  The news follows on from the publication of AENA figures which show airport traffic falling by almost 20% from that enjoyed during the same period last year by the now defunct San Javier Airport.

In local politics Orihuela’s standing mayor, Emilio Bascuñana, is no longer sure that he will retain leadership of the council following a bid for the top job by C’s José Aix, in coalition with PSOE and the tripartite UD, and news of a meningitis outbreak in Elche which saw the Health Authority treat over a hundred children, staff and parents, at the Rosa Fernandez Municipal school.

HELP Vega Baja expands its help to the community…….