Organised by the Murcia Hot Rally Cultural Association – MURCIA CHAPTER, in conjunction with the local town hall, last weekend saw the town of Santiago de la Ribera celebrate the most important gathering of custom motorcycles in Spain and one of the largest in Europe as the 16th Hot Rally-San Javier brought together some 3,500 motorcycles and more than 5,000 people, from all over the country and across Europe. 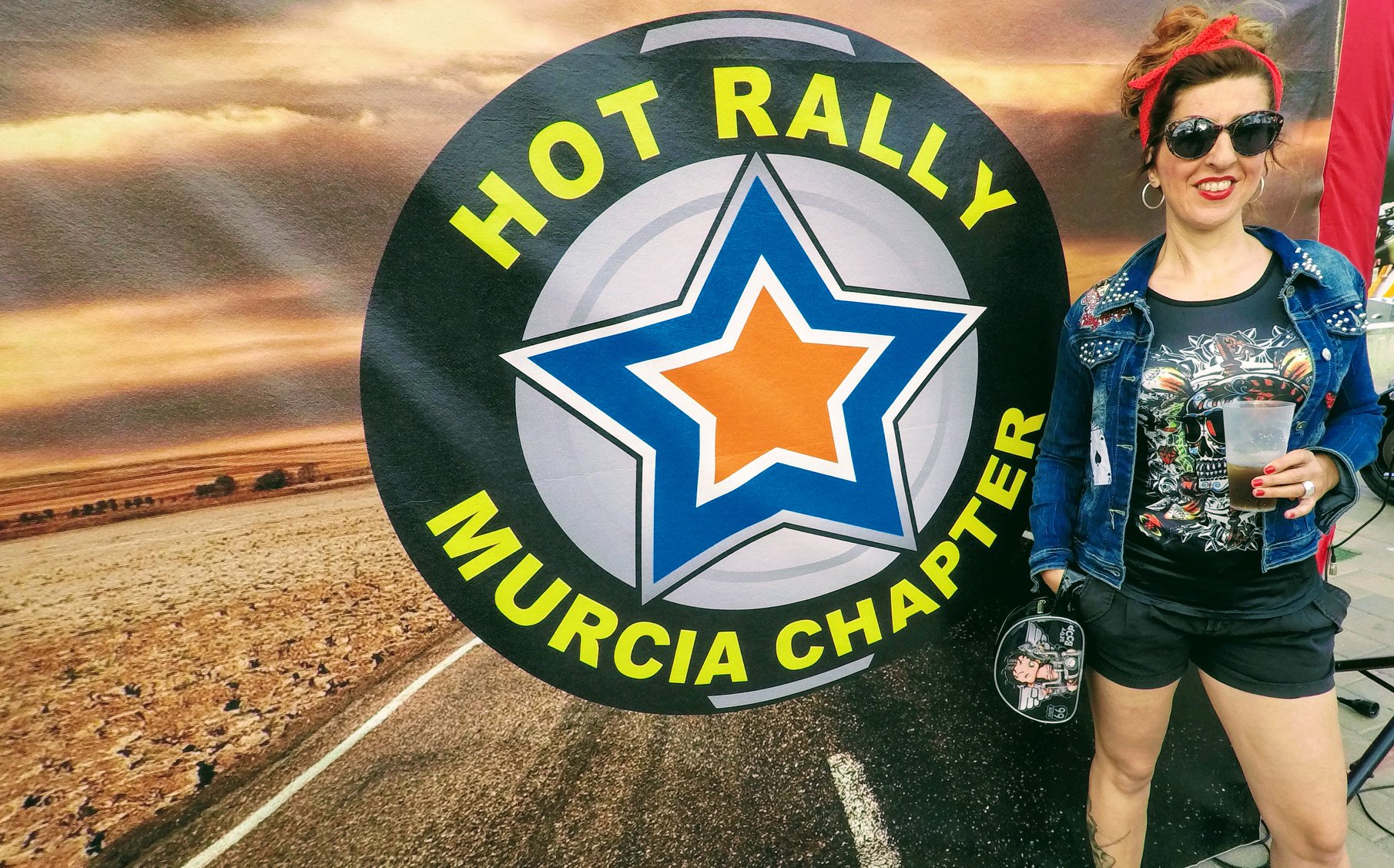 The genuine American biker atmosphere completely took over the town along the Barnuevo esplanade and Paseo Colón, which hosted these classic and retro two-wheeled vehicles, most of which had been customised by their owners. There were numerous stalls selling wares ranging from spare parts, T-shirts and many other bike other related goods, which also attracted a large number of visitors.

With plenty of free concerts along the Barnuevo esplanade, the program got underway on Friday, with the local band “Celtas sin nozzle”, the Spanish “Lucky Dados” and the Ukrainians “Scream Inc” a tribute band to Metallica.

There was free paella on Saturday afternoon after which many of the bikers took a trip around the local area, including the Air Academy.

Saturday evening saw the Belgian group “The Galaxy’s”, open the show, followed by The Hellhates, Pistones and the Ukrainian band “Blood Brothers”  a tribute to Iron Maiden playing long into the night. 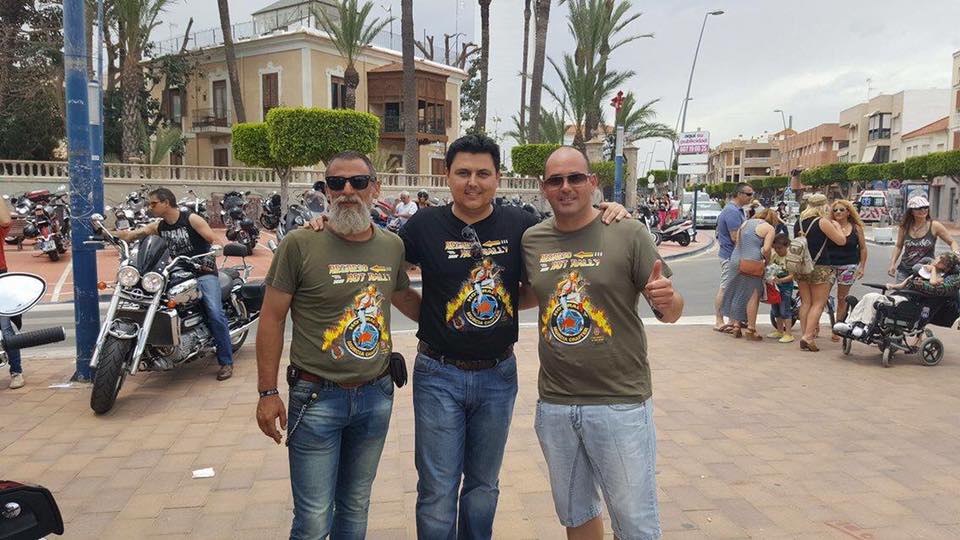 Sunday saw the bikers back on the esplanade where they bade farewell to the XVI Anniversary Rally with a barbecue.

As the bikers set off on their journey’s home, the mayor of San Javier, José Miguel Luengo said “During these days the town becomes the epicenter for lovers of custom bikes around the world. We are so grateful for the economic impact that the event has in San Javier which can be seen by the hotel reservations in the area, many of which are made a year of advance. We are already looking forward to celebrating the 17th Edition next year during the last weekend in May.