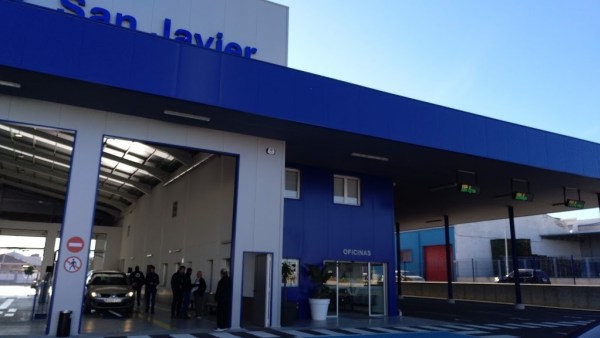 Following on from our recent article explaining some of the facts relating to the ITV inspection, one question is still continuing to crop up.

The question relates to vehicles which are registered in the Valencia region and their eligibility to have the test carried out in Murcia, for example.

As we explained, according to the information provided by the Ministry of Industry, Energy and Tourism of the Spanish Government, article 17 of Royal Decree 920/2017, of October 23, states that a vehicle owner is free to choose the ITV station in the national territory wherever they desire to have the technical inspection of vehicles performed.

It is true that in 2004 the Valencia region approved a law which adds elements to the test in the region, but that does not take away from the freedom to choose represented by the national law. If you take your vehicle to a testing station in the Valencia region the test will comprise of more elements, but the resulting pass will give you the same certificate as in the Murcia region.

We can explain this further by showing how there are also price differences in some parts of the country, and so one could argue that it is unfair that the cost may differ. However, article 19 of the same Royal Decree, which deals with inspection fees, states two things. Firstly that the tariff regime will be established by the autonomous community, so Valencia or Murcia for example, and secondly that the Ministry of Economy, Industry and Competitiveness will periodically publish the prices in order to facilitate the free choice of ITV test centres. So again, you can see, according to the law you are free to shop around from region to region.