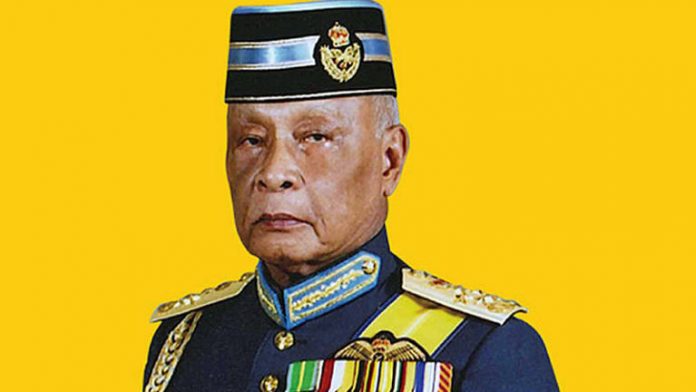 Varian first met Shah when he stabled horses with Michael Jarvis, at the time he was the assistant trainer: “Sultan Ahmad Shah supported me when I took over from Michae Jarvis.

“I have fond memories of training for the Sultan – always a gentleman,” said Varian.

“The Sultan was passionate about racing – and his horses and had great success,” said Roger Charlton.

Shah reigned as the fifth Sultan of Pahang, Malaysia, for 44 years, prior to his son, Sultan Abdullah, becoming his successor in January 2019.

Shah was successful with Paul Cole trained Sri Pekan in 1994 at Royal Ascot in the Coventry Stakes. And with Berkshire in the Chesham Stakes in 2013.

Shah owned Quest For More who won the Group 1 Prix du Cadran in 2016. And Sri Putra, who won both the Solario Stakes and Group 2 York Stakes.

Sultan Ahmad Shah’s passing was marked with a National holiday in the state.