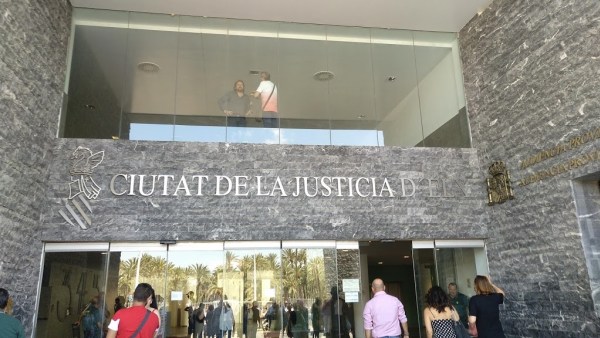 An 18-year-old man, of French nationality, has been sentenced to 4 years in prison, the withdrawal of his driving licence for 16 months, and a fine of 1,000 euro for driving recklessly through the Alicante town of Elche.

Neighbours in the area near calles Frasquita Vázquez and Orihuela reported the vehicle driving through the streets performing skids and drifts during the night of 10 May.

According to witnesses, the vehicle, which had foreign number plates, performed numerous dangerous moves which they considered to be dangerous.

A police patrol intercepted the vehicle nearby and questioned the drivers, who the officers said, “showed his repentance” when arrested.

The man tested negative for alcohol or drugs but given the witness testaments, and video evidence recorded at the time, the courts took little time to sentence the man for his actions which endangered public safety.