On Saturday 11th May, Costa Cobras Club de Rugby did it’s little bit for Brexit as they welcomed Yeovil RFC to the Campo de Fútbol as their first ever touring side.

Yeovil have had a fantastic season and finished third in the South West division so the Cobras knew they would be up against strong opposition, so a one o’clock start in front of a huge and noisy home crowd saw the Cobras kick off. 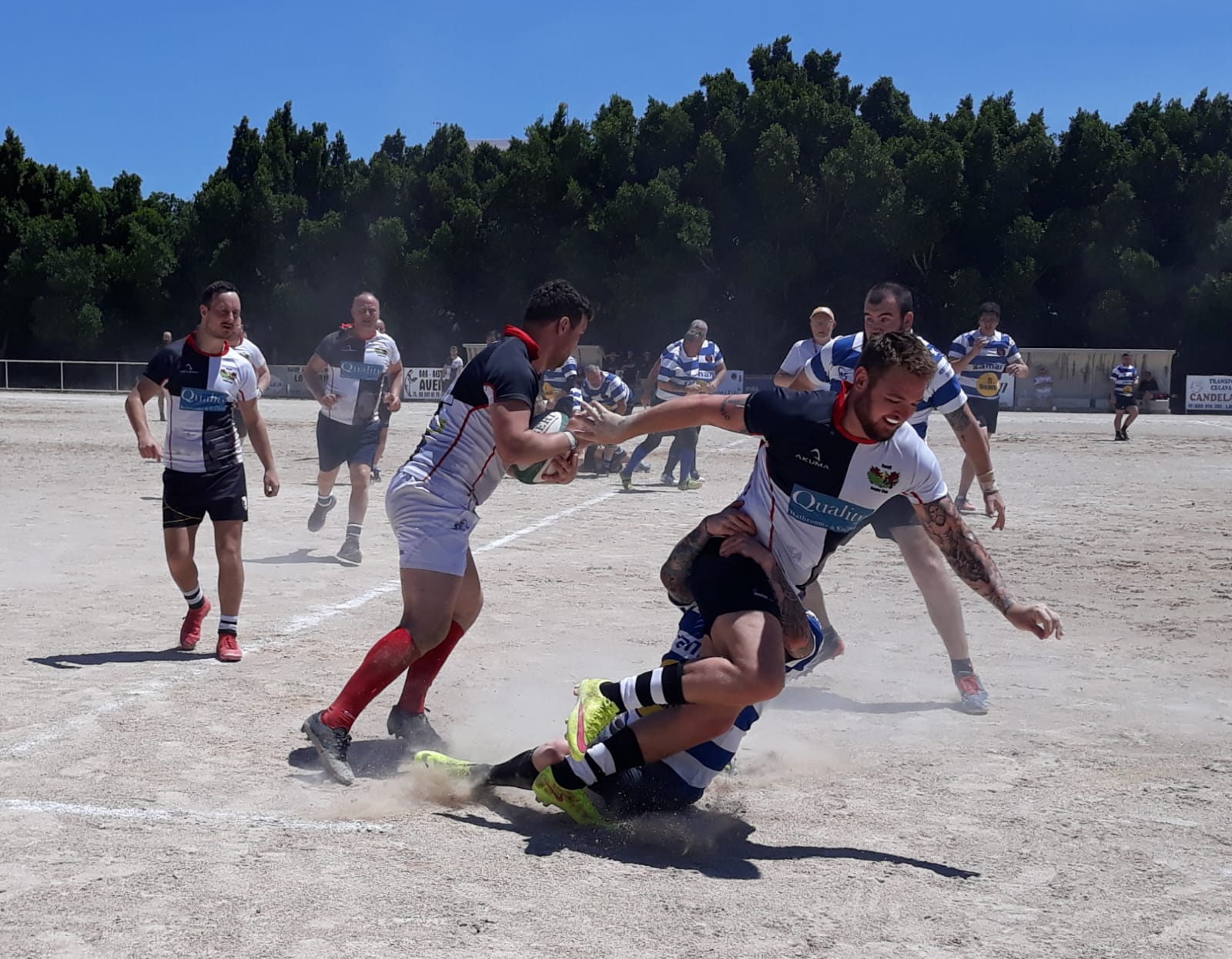 From the start, Yeovil started throwing the ball about to their young talented backs and their pace soon paid dividends as they ran in their first try.

The Cobras kept their heads up and soon replied with a well worked try of their own.

With the sun beating down on what was probably the hottest day of the year so far, fitness started to tell and Yeovil started to up their game, and they ran in four unanswered tries.

The second half was more cagey with both sides having opportunities but the Cobras had the last word! With a forward drive their number eight peeling off and passing it to their full back who with a looping run scored in the corner.

Final score Yeovil 30 Costa Cobras 10. This was a thrilling encounter with rugby and friendship by far the winner.

The third half was inevitable and was spent on the urbanization drinking,eating and playing stupid games. It was no doubt a memorable weekend creating stories that will become folklore and legendary for many years to come.

Can I use this opportunity to thank Yeovil RFC who have gone back to Somerset with life long friends from Costa Cobra players and families,we are looking forward next year to the return fixture.

Costa Cobras are a registered club with the Valencian federation and we are always on the look out for players of any age or ability. So dust off your old boots and join us on a Tuesday & Thursday evening at 7pm to 8.30pm at Campo de Futbol, La Marina village, for training or phone Stewart on 633260998 for more information.

We are a family club with a traditional and family approach to rugby.

Spain vs ‘All Blacks’ match postponed