Kristian called Samaritans late one evening when he took measures to end his life. He knew that they were there for people who could no longer cope with life anymore.

“I called Samaritans late one evening when everything became too much.”

“I knew they helped people in their darkest hour and I wanted to see if they could be there for me.”

“I found it hard to speak to begin with, but the guy on the other end of the phone waited. When I’d had a chance to gather my thoughts I began to unload and it felt like a huge weight was lifted from me.” 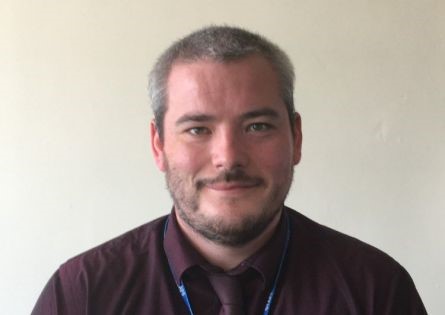 “All that volunteer did was listen and to be honest that’s all I needed. He gave me back control of my life and he helped me realise I did want to live. After that call my whole life changed. I sought professional help and was referred for counselling, which has been really helpful.”

“Looking back now I wish I had called sooner. I didn’t have to get to a crisis point and I would tell anyone going through something similar to call now, you won’t regret it.

“I had no idea that someone listening to me would have such an impact, it saved my life.”

Helping people in the community for 41 years!

Local businessman has the community at heart