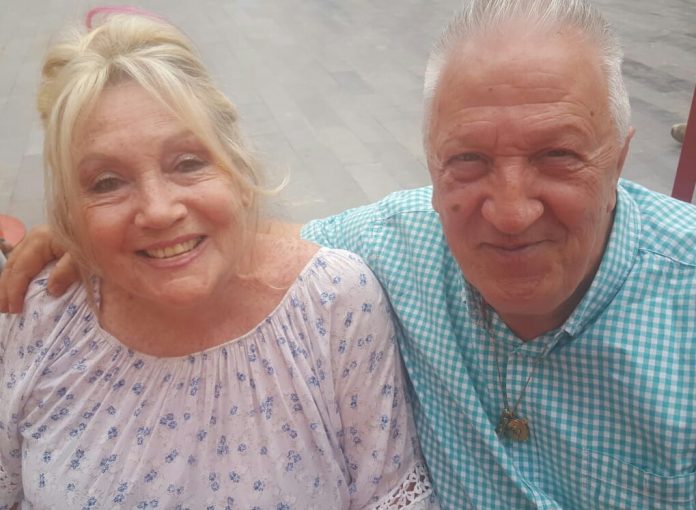 JOINING the circus aged 15 is a teenage dream for many, performing to packed audiences in ‘The Big Top’ – that’s what Norma Fernandez did!

“I joined the circus as a teenager, aged just 15,” reflected Manchester born Norma.

“I was in the circus as an aerial ballet performer,” said Norma, talking over a coffee at Bar Charly in Los Montesinos, Alicante, with husband Esteban.

Norma revealed an early career in the circus was to be just the start of a star studded life in show business.

After Norma’s time in the circus she became part of a dancing duo with friend Debbie and travelled throughout Europe.

“I lived in Casablanca, Morocco and also starred on a Moroccan television show, with Debbie,” said Norma.

“I first met Esteban while I was working with Debbie, singing as a duo, in the south of Iran, in Khorromshar, which today doesn’t exist,” said Norma.

“After we finished the contract we went to work in Italy for nine months. It was only after, when we went to work in Beirut, that I met Esteban again, working with his band ‘Esteban and The Debutants’, in a very exclusive club called Venus,” said Norma.

Norma, who got married in Beirut, Lebanon, said: “It was beautiful. We played there – before the war – in a duet with Debbie.” 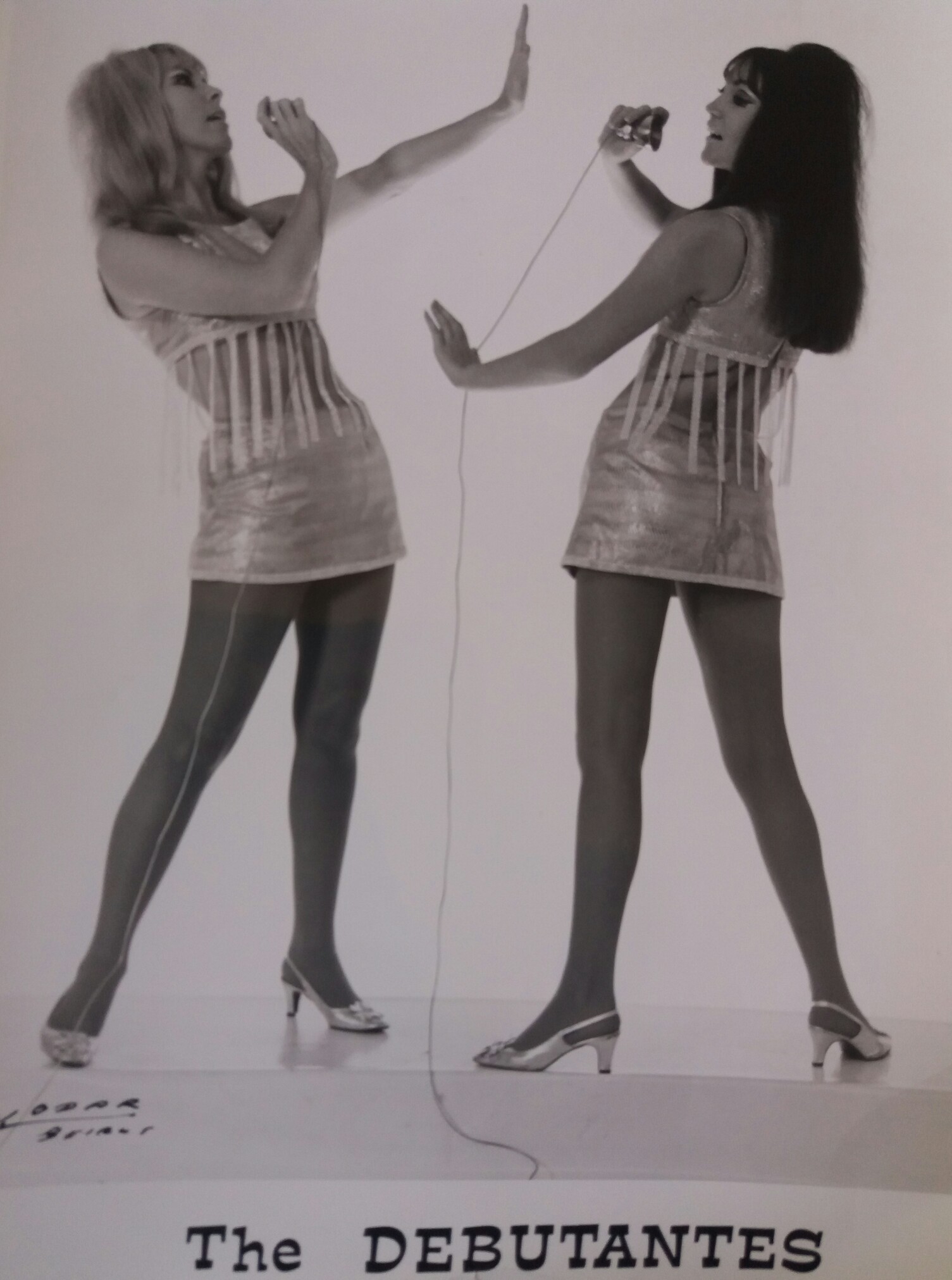 From a teenage circus dream to a star studded lifetime alongside Esteban, Norma’s memories include that of Frank Sinatra in Tokyo, Japan, at the famous Copacabana club; to Sammy Davis jnr, Johnny Mathis, and Ike and Tina Turner.

“When we finished working in Japan and returned to England we decided to form a trio, with myself, Debbie and Esteban, called ‘The Debutants’,” said Norma.

“We worked throughout the UK and in Europe, countries that included Italy and France,” said Norma. 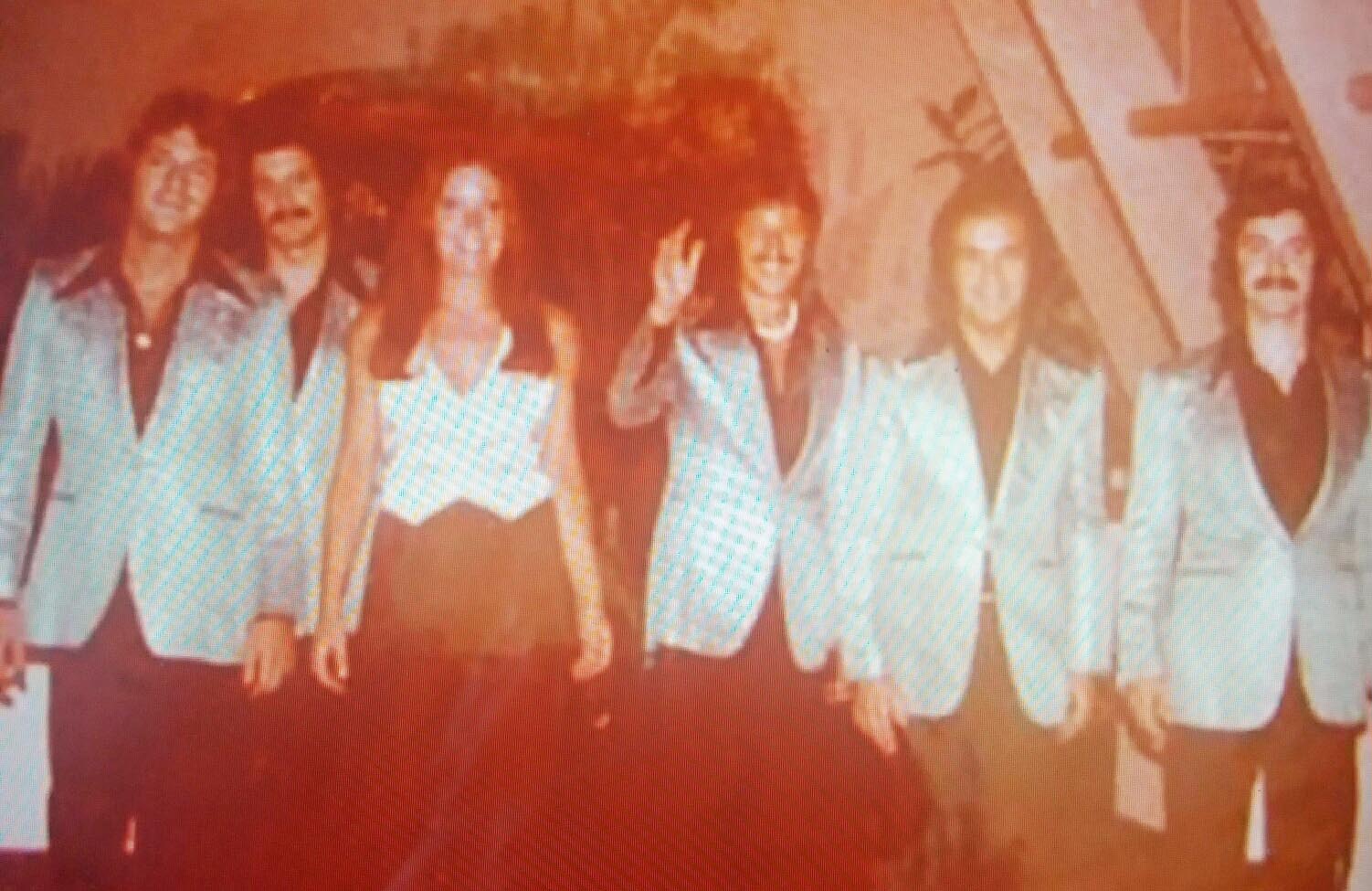 “We worked in Torino, Turin, at the famous Moulin Rogue,” said Norma.

During their time in Naples, Norma was seven months pregnant: “It was at an American base in Naples I was pregnant with my first child Martin,” said Norma.

“Martin is a musician in his own right today, a very successful professional, as a singer and piano player. Having initially started playing drums as a child,” said proud Norma.

“After I had son Martin, Esteban got a contract with his new band ‘The Latin American Boys’ in Iran, and later we joined him there,” said Norma.

“When we finished the contract there we were caught up in the war and the Revolution. We couldn’t get out.

“Our hotel was surrounded by tanks. We were told we couldnt leave and remained there for thirteen days. There were tanks in the road – we were confined to our room,” said Norma.

“Thankfully arrangements were finally made to board a plane. One came – and we had five minutes to board and get out of Tehran – at 4am in the morning.

“We were lucky that we managed to board a plane to Dubai – and safety,” said Norma.

Ironically their plight was on Bonfire night – November 5 – and everything was on fire!

Norma revealed she was also involved in a gunpoint incident in Turkey with Debbie – during the war – and being under a curfew: “One night a gun was pushed into our backs, but we were told we weren’t going to be shot!,” recalled Norma.”

“We were told not to go out. We did it for the ‘devilment’ – and told that we were very lucky!,” said Norma.