Was the view of many Full Monte supporters following Sunday’s clash with CD Murada at Monte’s second “home”, San Miguel. Both sides looked nervy from the start but Murada were the quickest to settle.

They patiently probed with Monte holding a firm line in the middle of the park. The first 15 minutes passed without either side making much progress, until a calamitous slip in concentration allowed the Murada right winger to fire a low, hard ball across the box where it was gleefully stabbed home. A disaster for the home team. 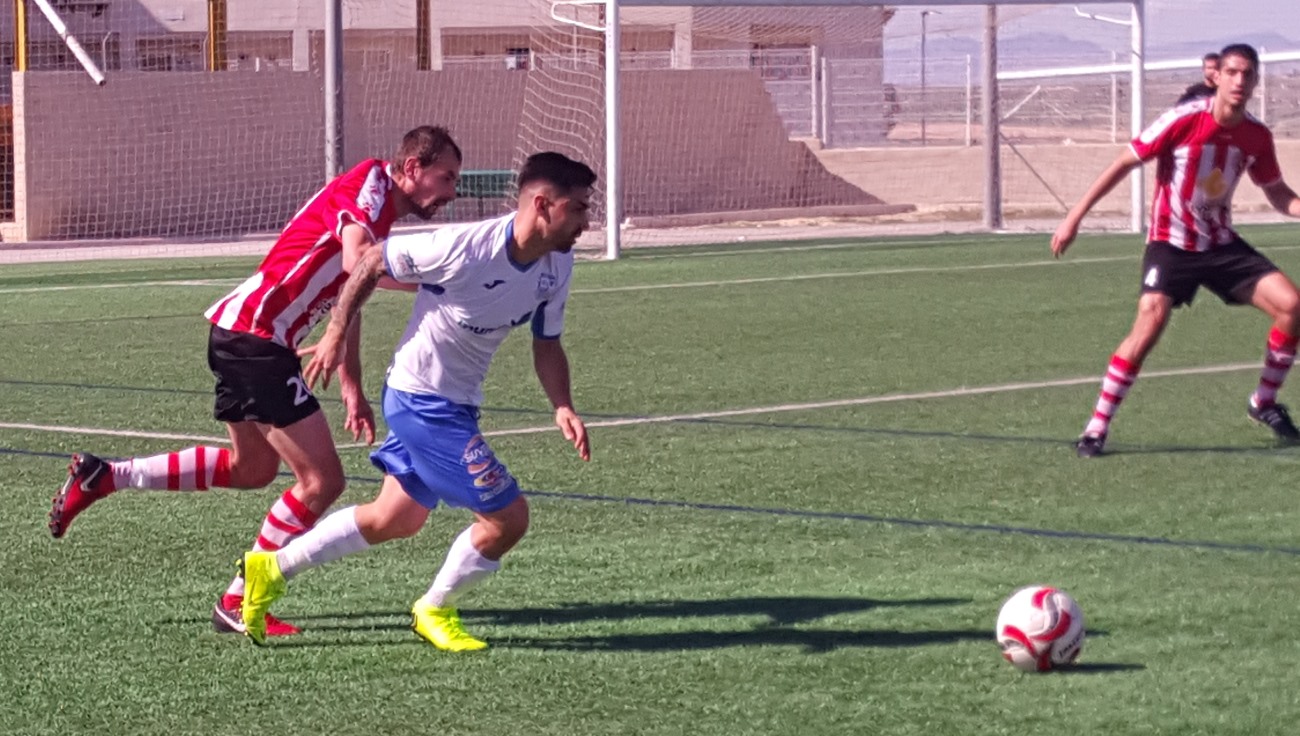 The remainder of the half returned to a frustrating “as you were” with Murada probing and Monte repelling. Carlos Lorente had a couple of half chances, but they were comfortably dealt with by a well drilled Murada defence.

Monte looked woefully devoid of ideas and lacked the guile to unlock Murada’s organisation and what few chances did fall their way were either badly rushed or hopeful balls over the top.

A slow start to the second period burst into life when Carlos Lorente chipped the keeper, only to see the ball agonisingly clear the bar. At the other end, Carlos made yet another smart save following a defensive mix up. The game had opened up and there were chances at either end as Monte’s forward pressing inevitably left spaces at the back. But, for all their huff and puff, Monte couldn’t piece together the killer move or play the incisive pass to force the issue.

Even a formation change, with defender Morante pressed into service as an attacker, failed to produce anything tangible. A string of substitutions saw out a frustrating half of football that left Monte shy of any points by a single goal, but much further away in terms of skill and application. 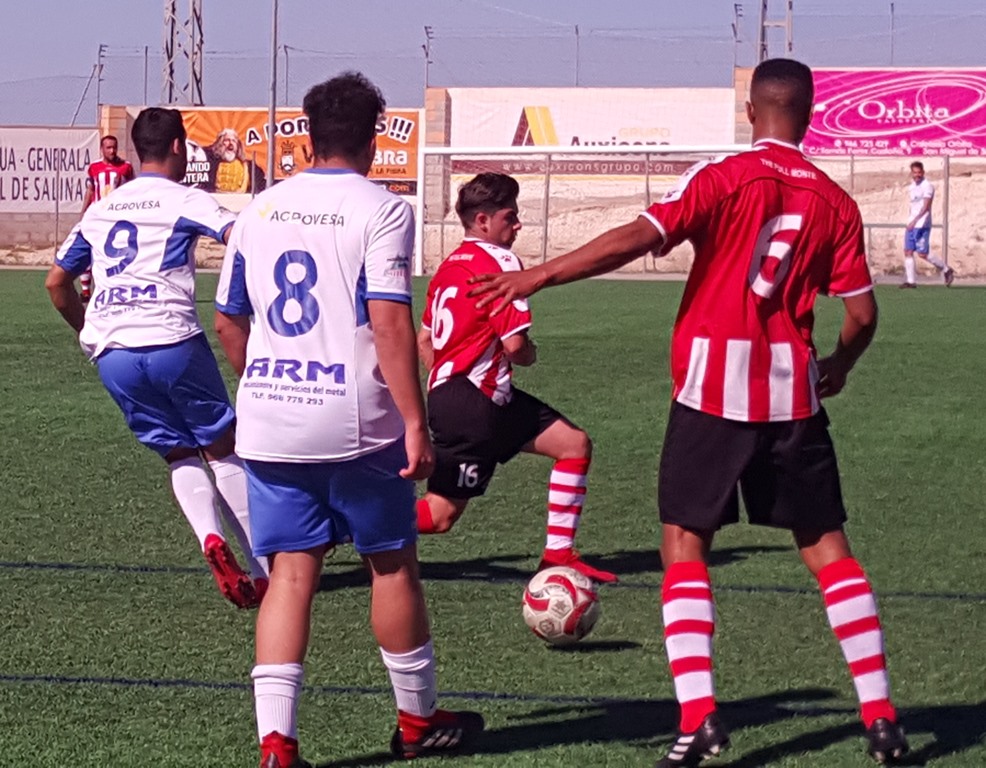 Monte’s final game of the season away to Callosa will now ultimately decide their fate. For some in the team, the game will inevitably be their swansong, will they go out with a bang or a whimper? On this showing, I genuinely don’t know.

Monte will play their final game of the season away at Callosa deSegura against Callosa Deportiva “B”, on Saturday 4th May, kick-off 6.00pm. Travelling supporters to meet at Bar Tambalache, Los Montesinos at 4.30pm. Monte needs as much support as possible for this game, everyone try to bring a friend. A loss here would be disastrous and possibly lead to relegation.