It took until the beginning of April for surveyors to finally gain entry to La Torre Vígia in Torre de la Horadada.

In January, Elche’s court of administrative issued a ruling authorising the authorities to access the sixteenth-century, privately owned watchtower, in order to inspect its state of preservation but it is only now that the order has finally been realised.

The local administration and the General Directorate of Culture and Heritage of the Generalitat have been trying to negotiate a visit with the owners for more than 18 months because the grounds and the tower, both protected as an Asset of Cultural Interest (BIC), are falling into an increasing state of disrepair. They finally gained entry on 5 April.

A town hall spokesman said the visit was necessary in order to determine the extent of deterioration of the real estate and although reports are still being prepared it is understood that they will undoubtedly lead to some form of economic investment.

The building is an asset of Cultural Interest and, according to the Law of Valencian Heritage, it must reopen for public visits at least four times a month. But the family that holds the noble title today has so always refused and it is only with the recent court ruling that they have agreed to allow entry.

Quite whether they will now go a stage further an reopen it to the public is still unknown but the mayor of Pilar de la Horadada, Ignacio Ramos, has said that the municipal authority will take it one step at a time. 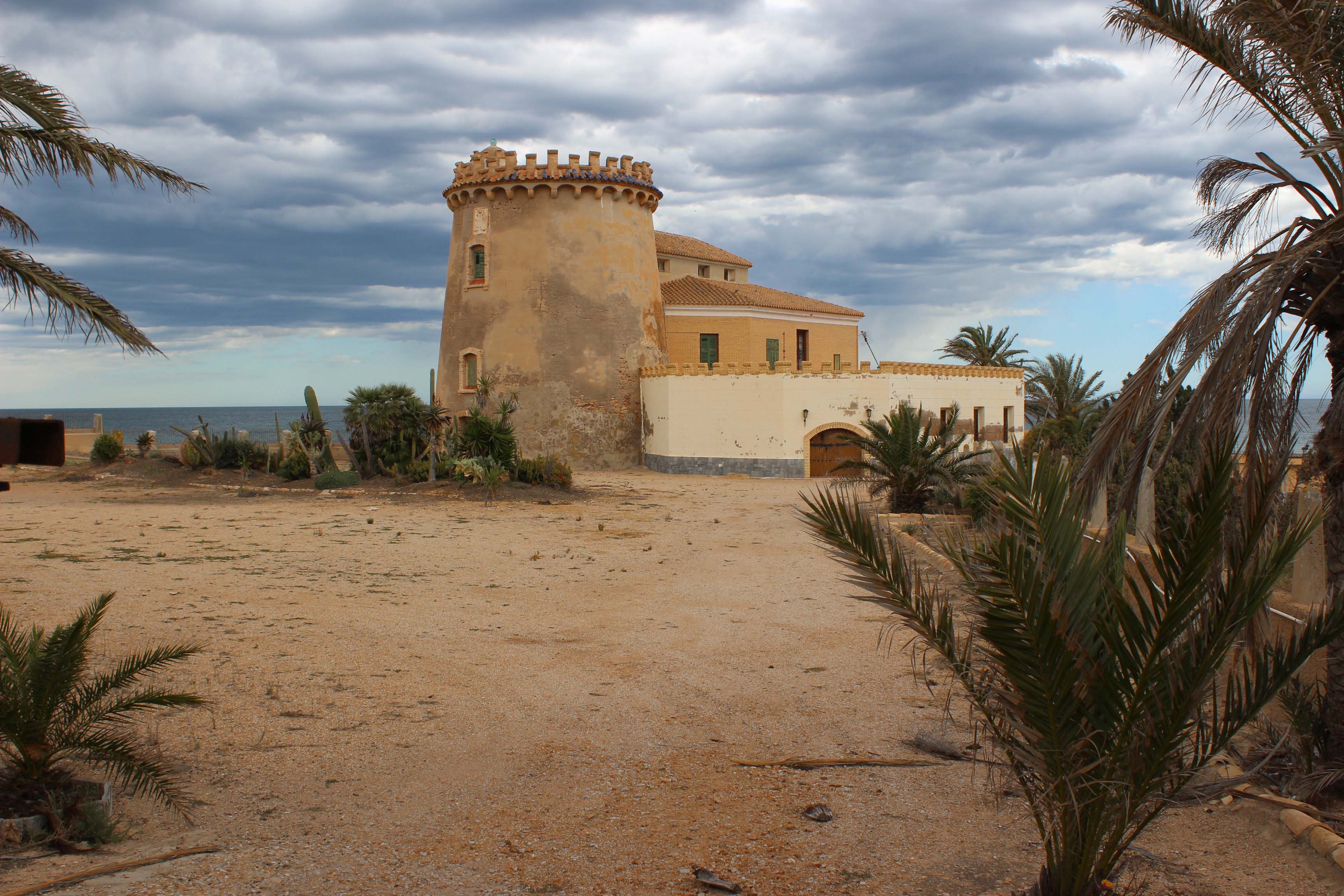 The watchtower and the adjacent house are located on an imposing estate overlooking the Mediterranean. It even has a private staircase that gives access to the Conde beach. The tower has a ground floor, two floors and a terrace with a security gate. Despite the building’s absolute decadence, it’s green wooden windows are rickety and the heraldic shield that the crown shows  obvious signs of deterioration.

The metal fence that borders it is old and rusty. The wall that holds it, cracked and full of holes. Of the gardens that once were a garden, only wild stubble remains and neglected palm trees. The painting of the walled courtyard is peeling. The access doors are closed, the bell does not work and there is only one element that would make one think that someone lives there: a television Aerial.

The locals say that for most of the year nobody lives in the house and the owners only holiday in it for a few weeks in summer. Despite its status, since 1995 the tower has been registered in the General Registry of Real Estate of Cultural Interest of the Spanish Historical Heritage. As such the owners enjoy important tax privileges and neither do they pay IBI.

Ramos has said that that if they need to do so the City Council will take ownership by expropriation but he now hopes that in view of a recent thawing in the relationship between the council and the owners, such a move will not be necessary.