Fitzgerald, 27, brought up in my home city Preston, returned to training in Lancashire after a spot of pre-fight training in Marbella.

Fitzgerald sparred 22 rounds at MTK’s Marbella gym with Morroccan welterweight Mohammed Rabii, who won a bronze medal at the 2016 Olympic Games in Rio.

Fitzgerald, who turned pro in 2016, undefeated in 12 pro fights, nine by KOs, a former GB teammate of Fowler, said: “I am on a different level. I’m confident I’ll win.” 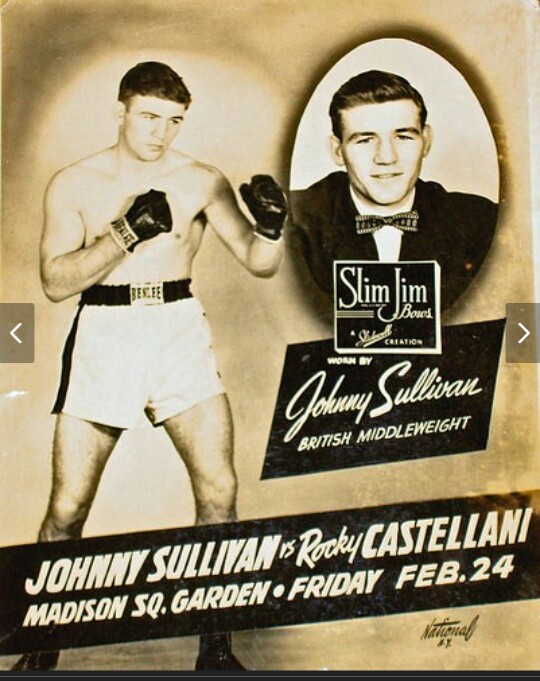 Sullivan, middle/lightheavyweight, had 97 fights during the 1940s-60s, winning 68 bouts, of which 36 were knockouts.

Sullivan went to America in 1952, aged 19, to further his boxing education and was based in New York where he trained in the famous Stillman’s Gym, winning four of five bouts before returning to England.

The Castellani fight was top of the bill at Madison Square Gardens, New York – the first time a British born fighter had topped the bill at the world famous venue.

Stop monkeying around – get ahead – get a haircut!

Top 6 Incredible Benefits of Working Out

What Did We Learn From The Dublin Racing Festival?