The Los Montesinos Town Hall organised Observation Astronomica at La Marquesa saw families from the Alicante town get a birdseye view of the moon and stars on March 15, with a plethora of children stargazing through the night.

On a night with a half moon the stars were amass – with three telescopes set up to view the skyline close up – and observe the night sky and moon. 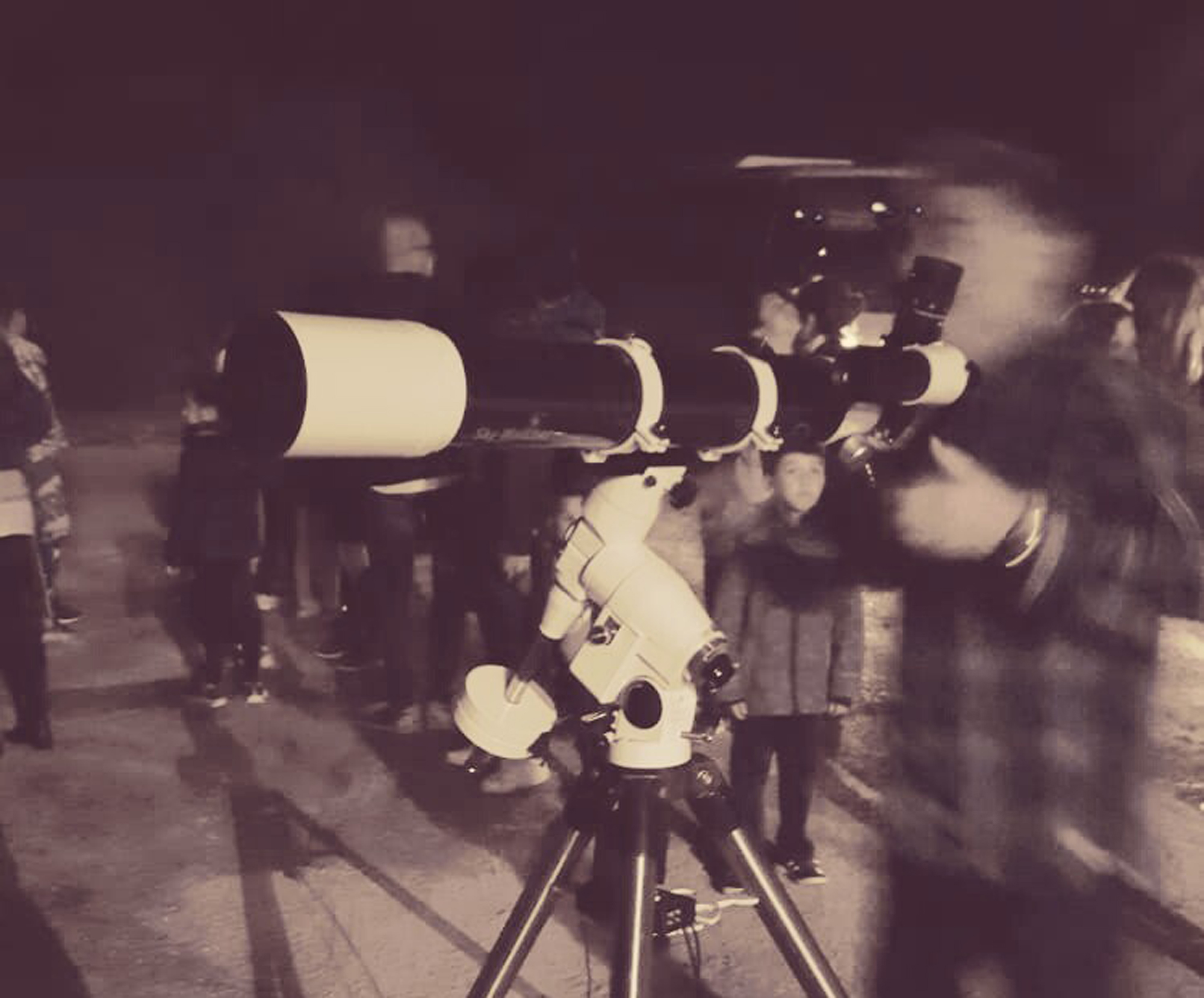 The best time to go stargazing is days before, during and soon after each new moon, as during this time the moon is not visible in the sky, therefore does not wash out the light from fainter stars enabling to see thousands of stars with your naked eye – compared to a few hundred at other times.

Travelling to a dark sky site, mostly free of light pollution, such as La Marquesa, is worthwhile as the Milky Way will be easily visible arching across the sky.

You will also have far better views of fainter objects – such as galaxies, nebulae and star clusters – when using a telescope during a new moon period.

Parents and children were guided through the star-filled skies, via a talk by on hand astronomy experts at La Marquesa.

The remote area site at La Marquesa, a short distance from the town centre of Los Montesinos, gave the opportunity to view the moon and stars through the telescopes.