21st February marked the monthly meeting of the Torreviela U3A afternoon tea party which was held at The Orange Tree in Cabo Roig. As usual it was well attended and the number of attendees will, hopefully, increase as the weather improves and they are able to extend outside onto the terrace.

The food was, as usual, of a good standard and everyone there appeared to enjoy the chance to have a friendly natter in convivial surroundings.

Monday 25th saw about 150 U3A members attend the AGM of the group held, as usual, in the CMO building. There could well have been more attendees, but thanks to the continued enforced absence of any means of refreshments, people had to contend with bringing their own.

The incumbent President Rosemary Rickman made her farewell speech and was presented with a certificate and flowers as a thank you for her years of service; 3 years as Social Secretary followed by a further 2 years as president. The presentation was made by the incoming President Peter Shaw, who has taken on the mantle whilst retaining his role as Group Coordinator. The meeting went well and the committee, comprised mainly of existing members, was voted back in for another term. 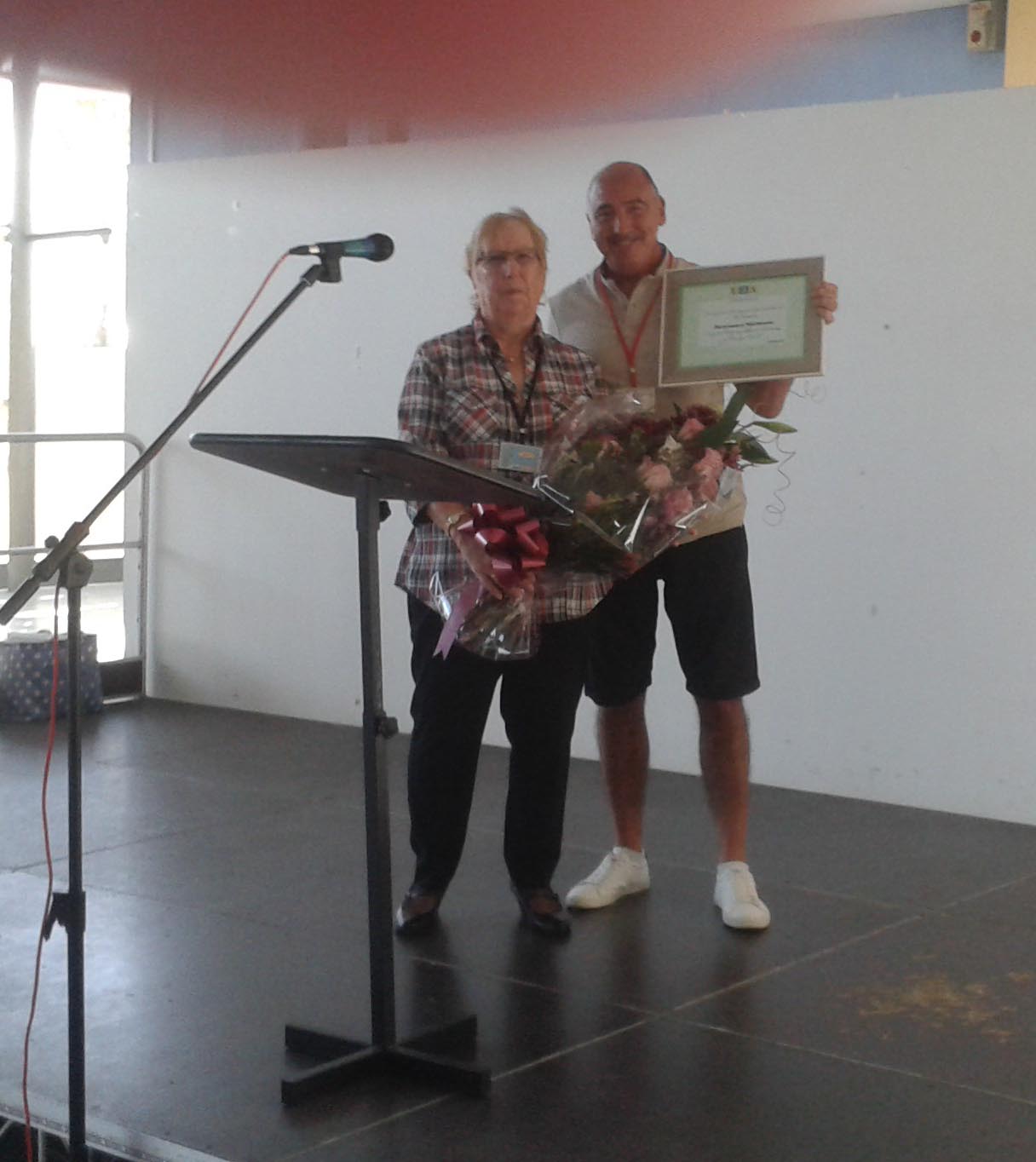 Upcoming social events were also advertised including the Buffet/Dance to be held on 23rd March with music by the fabulous Campoverde Reef Band. Profits will be going to the Orihuela Orphans charity which is the prescribed U3A charity for 2019.

Details of all upcoming events for U3A members can be found on their official website, torriviejau3a.org. Anyone else interested in attending any of our functions or take part in any other activities need only apply for membership of this highly successful group. Again details can be found on the website.

Torrevieja bustling with holidaymakers as Summer Season springs into motion

Torrevieja mayor in court for denying information to opposition